A 90-year-old Japanese woman has been recognized as the world's oldest YouTube gamer as she now holds a Guinness World Record with over 250,000 YouTube subscribers on the gaming channel she launched in 2015. Hamako Mori, known as "Gamer Grandma" started gaming 39 years ago and broadcasts at least 4 games each month, including the Grand Theft Auto" series which is among her favourites.

According to the statement on the Guinness World Records website, the 90-year-old bought her first gaming console, a Cassette Vision, and now, decades later, she stays up late till 2 am and plays PlayStation 4 and shares videos online. Her story was shared by the Guinness World Record’s official page on YouTube and Twitter with a caption, “meet the 90-year-old grandma gamer”. Further, the news was announced by Hamako Mori on her YouTube channel on May 13, where she informed her viewers about her Guinness award and title and thanked them for subscribing to her channel and their consistent support over the years. 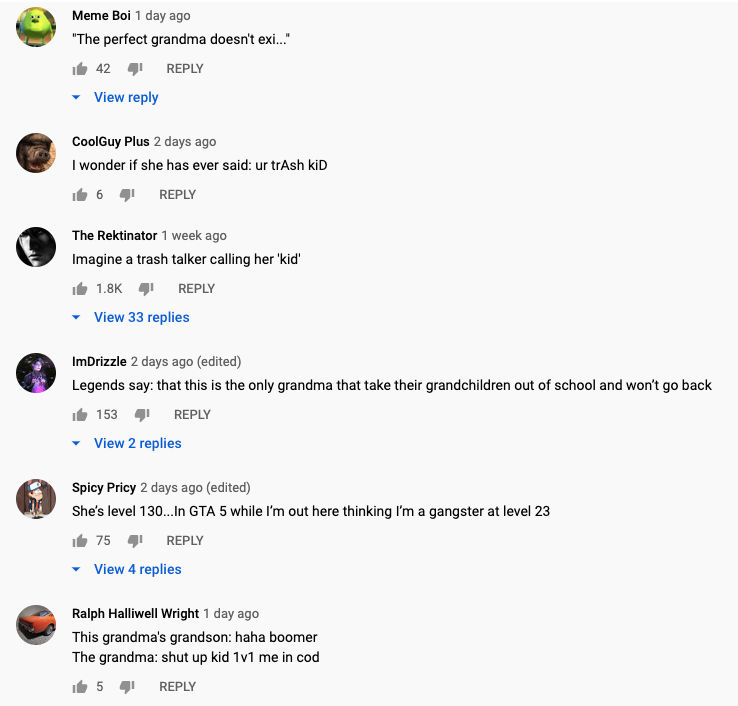 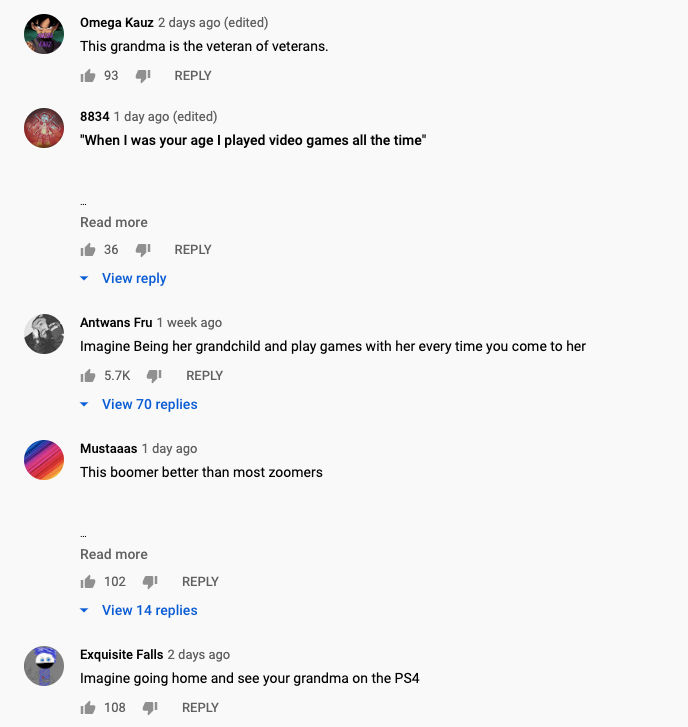 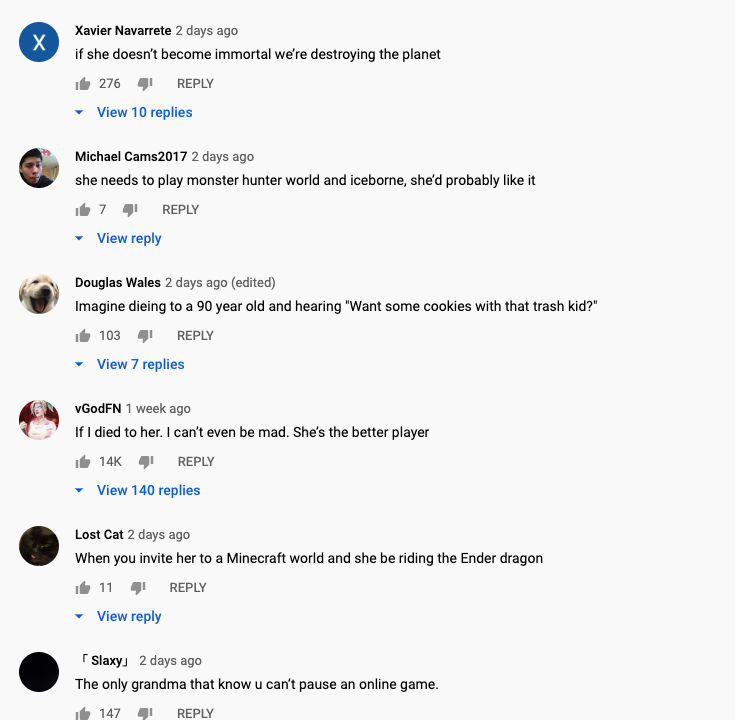 Nintendo 64 is her favourite

“Hamako was born on 18th February 1930 and has been playing videogames for 39 years. She became interested in it when she saw children playing them,” the official website for Guinness World records wrote. Further elaborating, how she got involved in gaming, the website quoted Mori as saying that It looked so much fun, and she thought it was not fair if only children played it, so, therefore, she got the first gaming console. She said that she has kept most of the consoles and software she had bought over the years which span from the ’80s to date. Although, it's the Nintendo 64 that has remained her all-time favourite.

Earlier, last week, the Guinness World Record re-honoured Edward Nino Hernandez of Colombia his title of the world’s shortest man. Measuring 72.10 cm – round 2 ft and four inches tall and is the shortest dwelling man in the world.  He suffers from a condition known as hypothyroidism, which stunted his growth, and received back his title coincidentally on his 34th birthday celebration. “After turning 34 on 10 May, Edward can now begin his new year of age with a fantastic new record title; one that he achieved with a height of 72.10 cm (2 ft 4.3938 in) tall,” Guinness World Records said in a statement on its website.