'Amitabh Bachchan recently took to his twitter to tell his fans how much he loves his 'ear plugs' that Ranbir Kapoor got him hooked onto. Read on to know more.

Amitabh Bachan is a legendary Bollywood actor who has fans of all ages and has managed to maintain his popularity over multiple generations. The actor has time and again flaunted how he has kept pace with time and is well versed with the gadgets and technologies that Millennials and Gen Z are accustomed to using. He is very active on social media and recently he took to his Twitter handle to tell his fans how he used and liked Apple’s AirPods.

As reported by various media portals, Amitabh Bachchan is busy shooting for his upcoming film, Brahmastra along with Ranbir Kapoor and Alia Bhatt.  Big B shared on his social media how Ranbir Kapoor got him hooked on to Apple’s air pods. Amitabh Bachchan wrote that Ranbir Kapoor set up and taught him how to use, what he called “sound earplugs”. He further mentioned that he liked the sound quality of those AirPods and the fact that they do not have wires or cables connected to them. 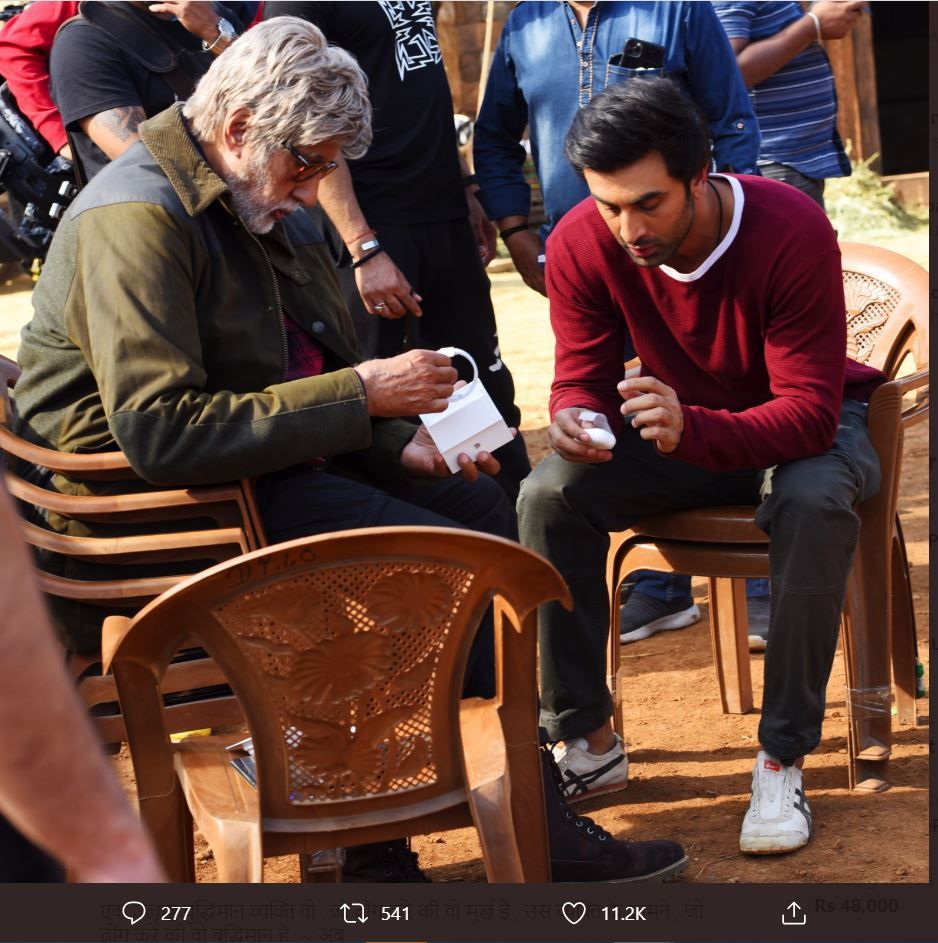 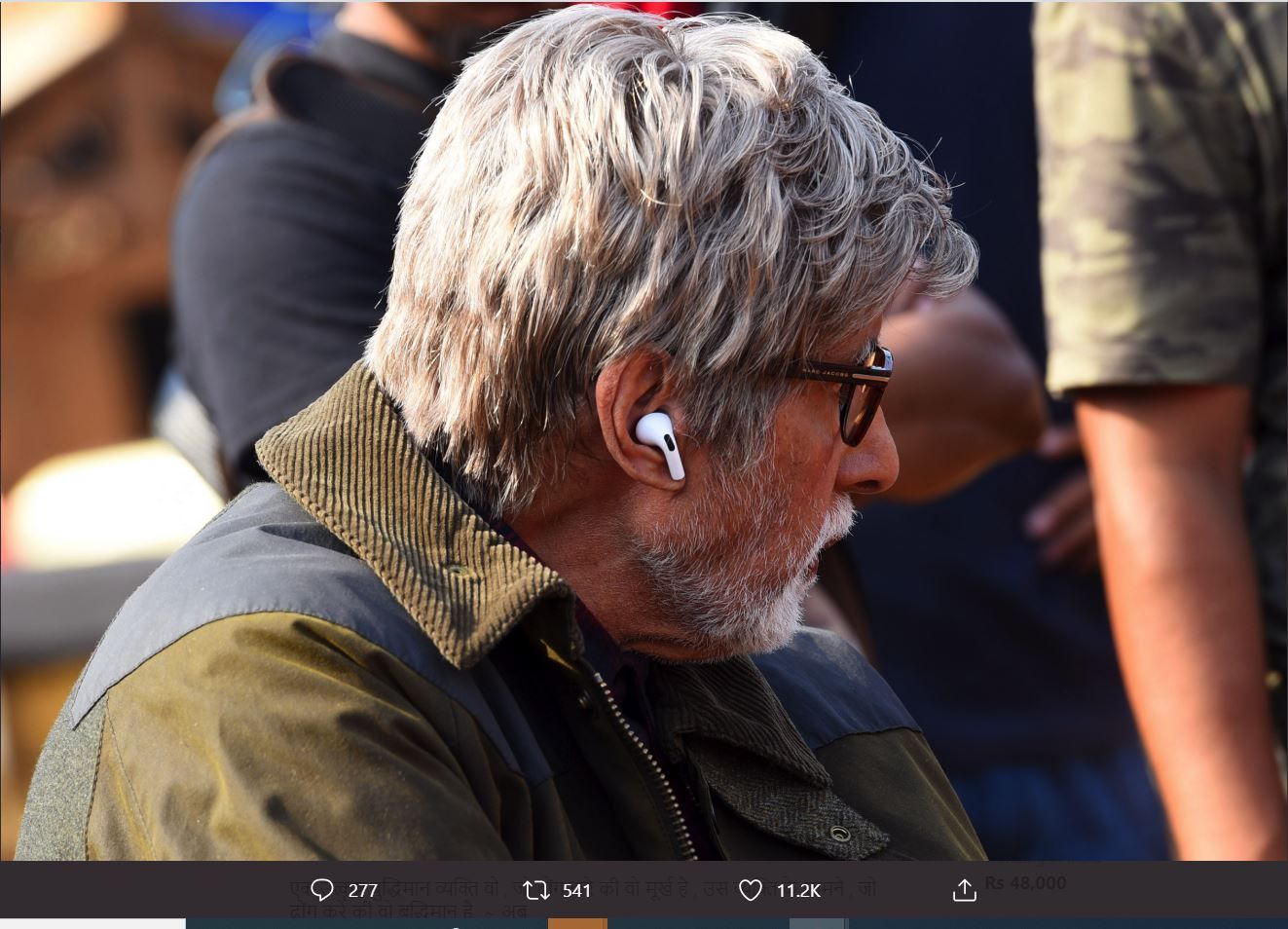