Taking to her Instagram account recently, Anushka Sharma shared BTS pictures from the sets of Pari to mark the years of the film. Read on to know more.

In a series of posts recently, Anushka Sharma celebrated two years of Pari. Very different from the roles in which the audience was used to seeing Anushka, the actor featured as a demon albeit a good one. Set in Kolkata, the movie revolved around black magic and witchcraft, demons and devils.

Anushka Sharma shares BTS pictures from the sets of Pari

Taking to her Instagram earlier today, Anushka Sharma shared BTS pictures from the sets of Pari. The pictures showed how some of the scariest scenes of the movie were shot. Anushka can be seen drenched in blood in most of them. Some also showed the actor tied up with ropes to help her while doing intensely spooky and supernatural scenes in Pari.

In one post, Anushka wrote about her experience on the sets, "Pari made me set course towards an uncharted territory & I tried to entertain audiences with something unique. It was a genre-bending, intelligent horror film and it helped me push the envelope. It gave me the chance to explore myself in a genre & a character that I had never done before & had not seen many explore too. I’m thankful to the love & appreciation that the film received. #2YearsOfPari". 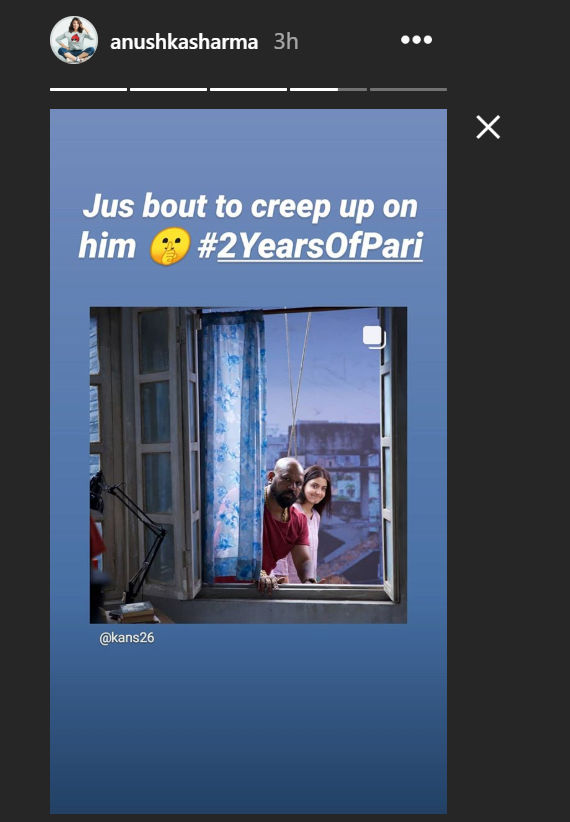 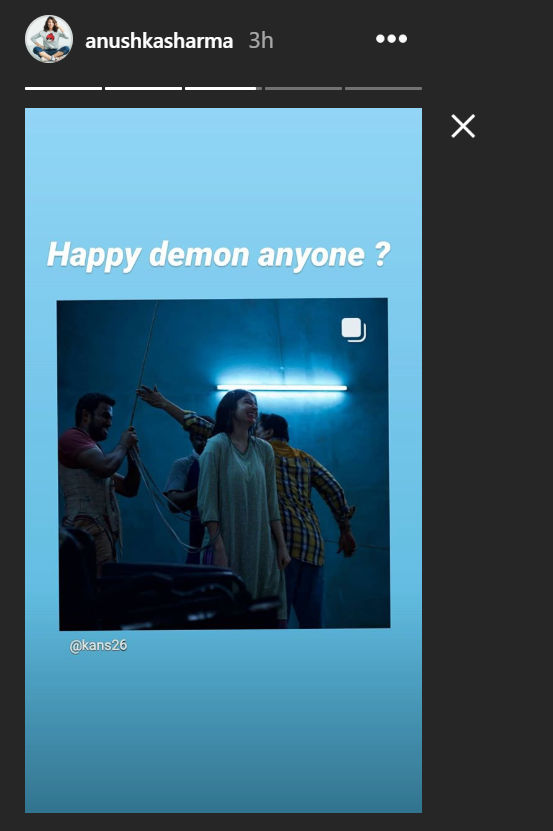 Apart from Anushka Sharma, Pari also starred Parambrata Chatterjee, Ritabhari Chakraborty, Rajat Kapoor and Mansi Multani in important roles. The movie was directed by Prosit Roy. Anushka and her brother bankrolled the movie under the banner of their home production, Clean Slate Films.