'Dil Chahta Hai' song has been recreated by the students of Berklee College of Music in Boston to show support towards COVID-19 relief efforts in India.

Also read: Milind Soman Responds To A Troll Who Wrote, 'silly, Superficial' On His 90s Picture

Dil Chahta Hai is back, and HOW! Thrilled to collaborate on this funky version by @Shankar_Live with @berkleeindiaexchange.
Video by @btosproductions!
Each view helps someone in need so please SHARE! #BIXCovidFund #berkleeindianensemble https://t.co/LcTqT5aLO1

Also read: Bhumi Pednekar's Aesthetic Captions That You Can Draw Inspiration From For Your Next Post

The song has been recreated by the Berklee India Exchange, a class at the Berklee College of Music. The song has been recreated to show support towards the ongoing coronavirus outbreak relief work in India. Dil Chahta Hai's title track recreation was also aimed to show support particularly to the people working in the Indian music fraternity who require financial support to get through the crisis.

The music video which was recently released features a number of students holding up posters where they wrote down what they wish to do during and after these trying times. Beautiful messages coupled with Dil Chahta Hai written on posters can be seen in the music video. Check it out below -

Also read: Bhumi Pednekar's 'Dolly Kitty Aur Woh Chamakte Sitare': What To Expect From Her Next? 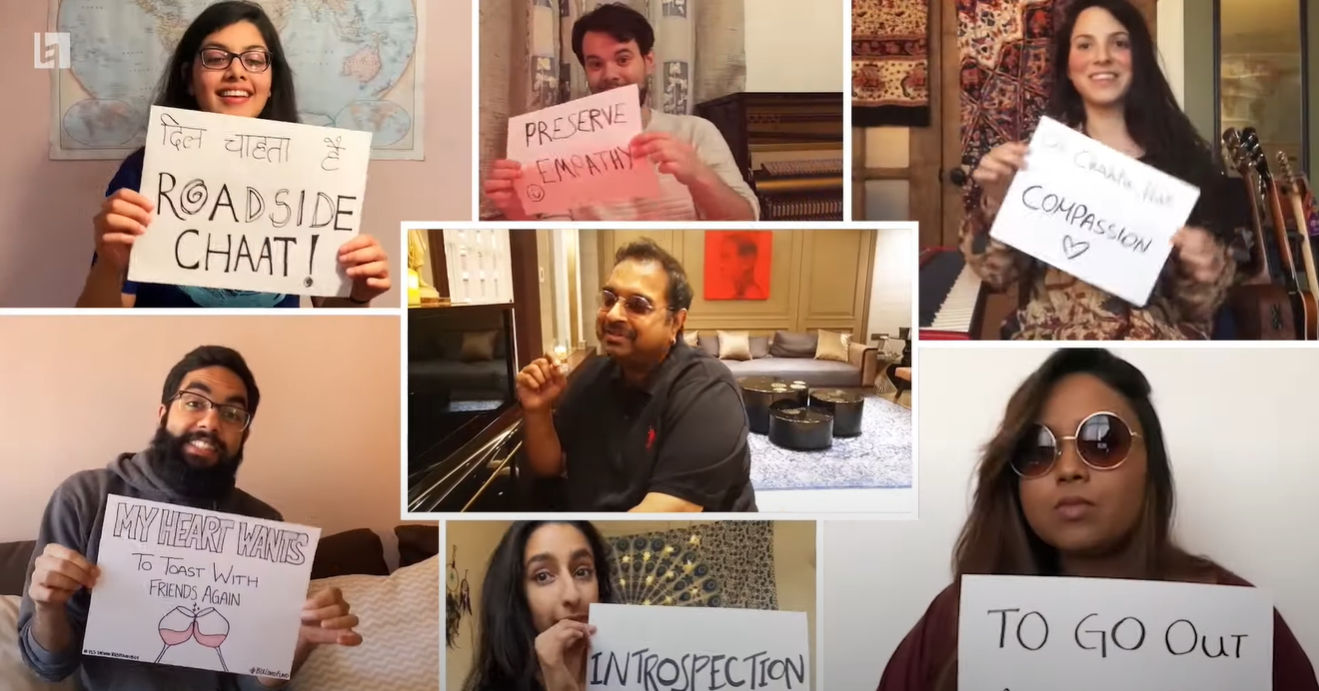 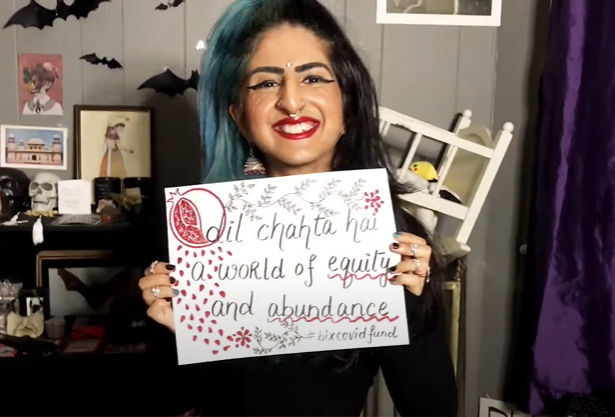 Clint Valladares, who is the senior managing director for Berklee College of Music recently sat down with a news daily for an interview where he revealed why the Dil Chahta Hai song was chosen. The managing director revealed that they wished to showcase a song that is uplifting and inspires people during testing times like these. Thus, an ensemble was created in using various instruments like trumpets, horns and saxophone amongst various others.

Whereas on the other hand, Shankar Mahadevan, who has lent his vocals yet again for the recreation also stated to an entertainment portal that he had an amazing time recreating the song and is loving the newer version as much as the original.