Stay tuned to this space to keep up with everything that's trending and latest in the fields of Bollywood News, Hollywood News and Television News.
Hrithik Roshan reaction on mother Pinkie climbing a tree
2 weeks ago | March 12, 2020 11:58

Talk about motivation goals and you'll find that Hrithik Roshan's mother is moving a step forward towards achieving a rather difficult task. In pictures shared by Pinkie Roshan on her Instagram, she is seen climbing a tree. 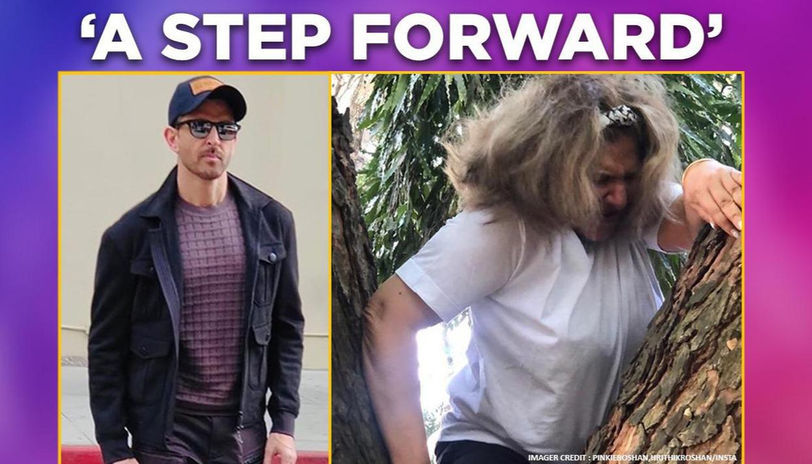 Ace-filmmaker Rohit Shetty is known for his high octane action films and grand action sequences, which often have fancy cars flying in the air. He responded to the memes and jokes about him rewriting the laws of physics, as well as critics questioning the same, in an interview with a leading media publication. 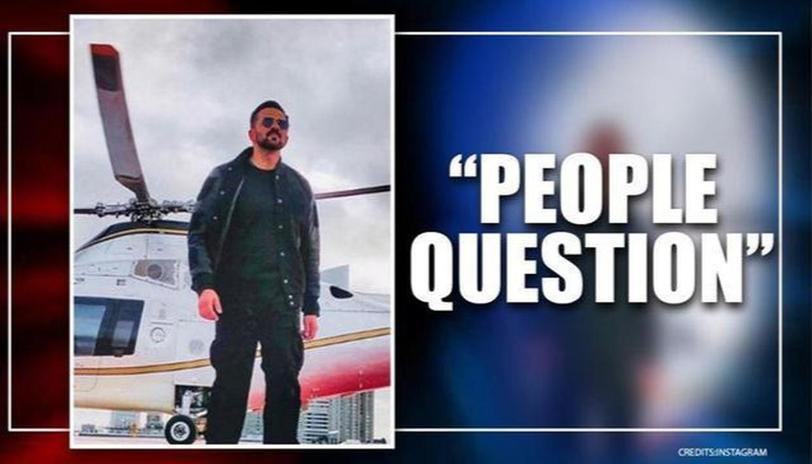 Bollywood's renowned singer Armaan Malik took to his Instagram on Tuesday midnight and shared a cryptic post that states ‘I Can’t Take It Anymore’ on a black screen. He deleted all his previously shared pictures and videos, leaving fans pondering as to what happened to him suddenly.

Read more: You Will Know Everything Sooner Than Later, Says Armaan Malik After Deleting Insta Posts 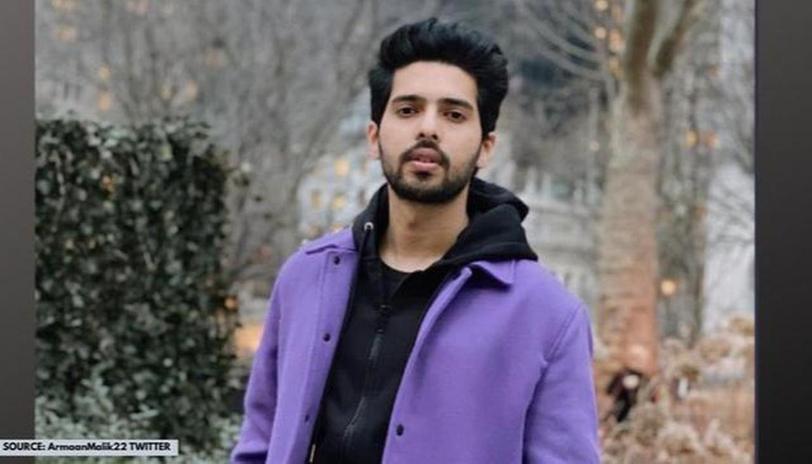 Arjun Kapoor was last seen in the period film Panipat along with Sanjay Dutt and Kriti Sanon. He has many more interesting projects that he is working on. But the failure of Arjun Kapoor’s film Panipat to leave a mark on the industry has turned the tables a tiny bit. Here is what his net worth looks like now.

Read more: Arjun Kapoor’s Net Worth Is This Much After His Recent Films; Details 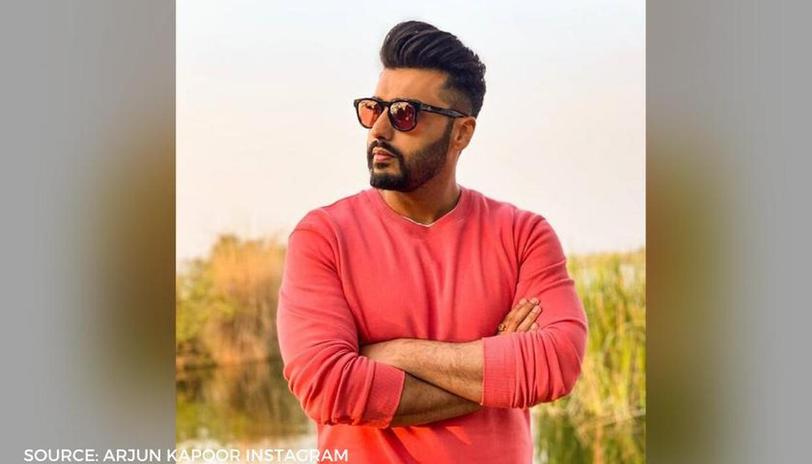 Sonali Bendre took to social media to celebrate 25 years of the release of Bombay. She shared a clip from the song, Humma Humma featuring herself. Bendre had made a special appearance in the song back then in the hit cult drama. 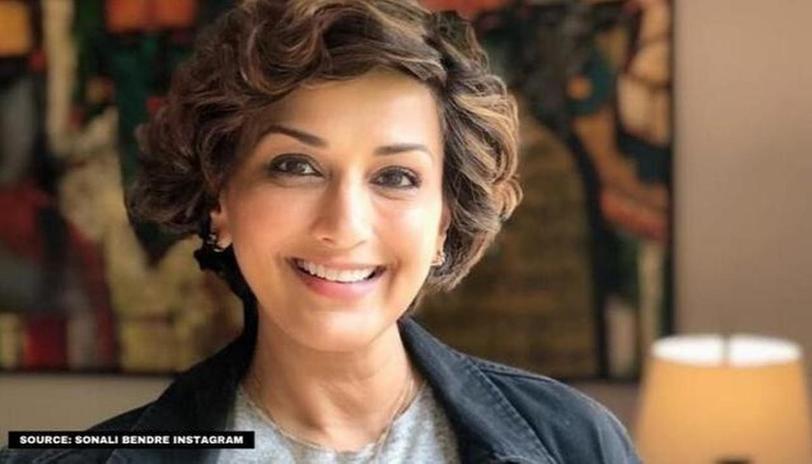 Hollywood actor Tom Hanks recently confirmed that he has been tested positive for Coronavirus. He put up a post on his social media handle where he also mentions that his wife has also been tested positive. Tom Hanks and his wife Rita Wilson were diagnosed with the virus in Australia where he was reportedly shooting for his film on the life of Elvis Presley.