Kartik Aaryan's interview for Koki Poochega is interrupted by his mother as she calls out to him. Read on to know more about this hilarious incident here

Kartik Aaryan has recently turned host for his Youtube chat show 'Koki Poochega' where he interviews real heroes and frontline warriors fighting the Coronavirus pandemic on ground. The actor sharerd a fun BTS video from when he was trying to shoot for his first interview and how his mother reacted to it.

Kartik Aaryan's Koki Poochega show gets interrupted by his mother

Fans were thoroughly entertained by his mother Mala Tiwari's antics. Many have posted laughing emojis on Kartik Aaryan's post. Take a look: 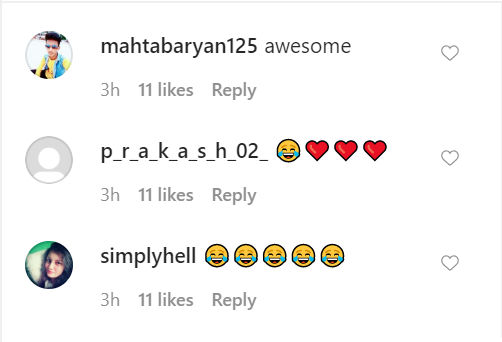 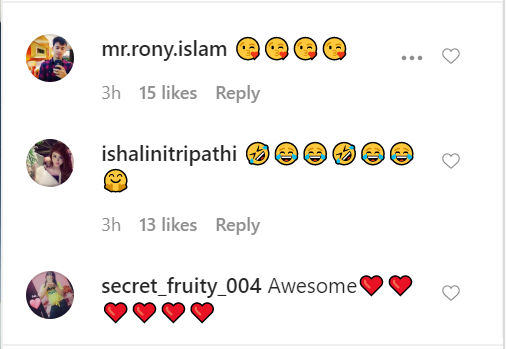 Earlier, Kartik Aaryan had revealed that he intended to stop the spread of "misinformation about the virus" with his show. So far, he has interviewed some people including a doctor, police officer and a COVID-19 survivor. Kartik Aaryan had also pledged â‚¹1 crore to the PM-Cares Fund.

In other news, Kartik Aaryan's latest release on the silver screen was Love Aaj Kal 2. The movie also starred Sara Ali Khan and was directed by Imtiaz Ali. Kartik had a host of movies lined up like Chennai Express 2, Dostana 2, Bhool Bhulaiya 2 and Pilfer Singh. However, shoot for the movies got stalled due to the COVID-19 pandemic in India.