Is Manoj Bajpayee In 'Extraction'? Fans Confused As His Name Pops Up In Cast List

Is Manoj Bajpayee in 'Extraction'? There have been many social media posts where the actor's name has been included in the cast list, leaving fans confused

The movie Extraction was released on the OTT platform Netflix on April 24. The movie starred Chris Hemsworth alongside Rudhraksh Jaiswal, Randeep Hooda, Priyanshu Painyuli, Golshifteh Farahani, Pankaj Tripathi, Suraj Rikame, and David Harbour. There have been many claims, however, that actor Manoj Bajpayee is also a part of the movie. People on Twitter shared Manoj's name along with the cast, which led to confusion on whether he is a part of the film. Here are some of these tweets:

EXTRACTION is gonna be one hell of a watch. 24th April, come soon.

Where is Manoj Bajpayee in Extraction?

Here is a screenshot from IMDb with the cast-list of Extraction: 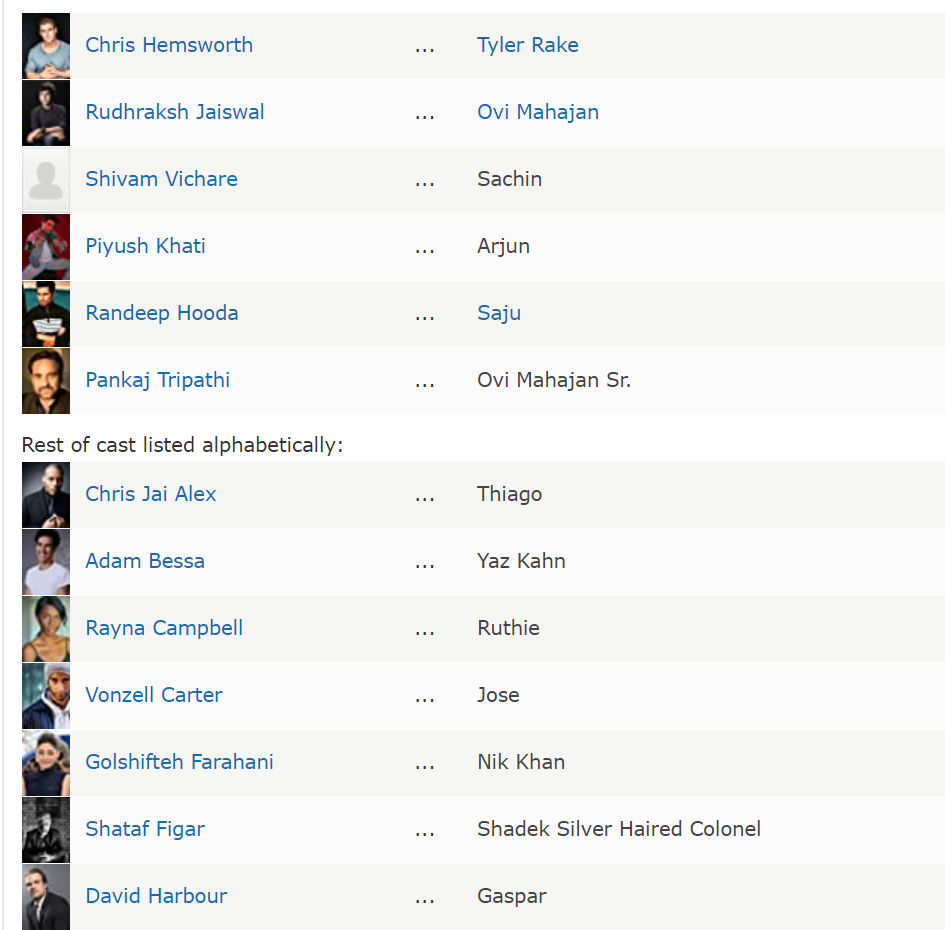 Many people tweeted about the movie and also gave their review about it. While mentioning the names of the cast, they added Manoj Bajpayee. This led to people searching for the "Extraction Manoj Bajpayee scene". A Twitter user also made the assumption that maybe his role was cut out later:

Just watched.. He is not in the film.. May be role cut later in final edits.

As one can see on Google Trends: 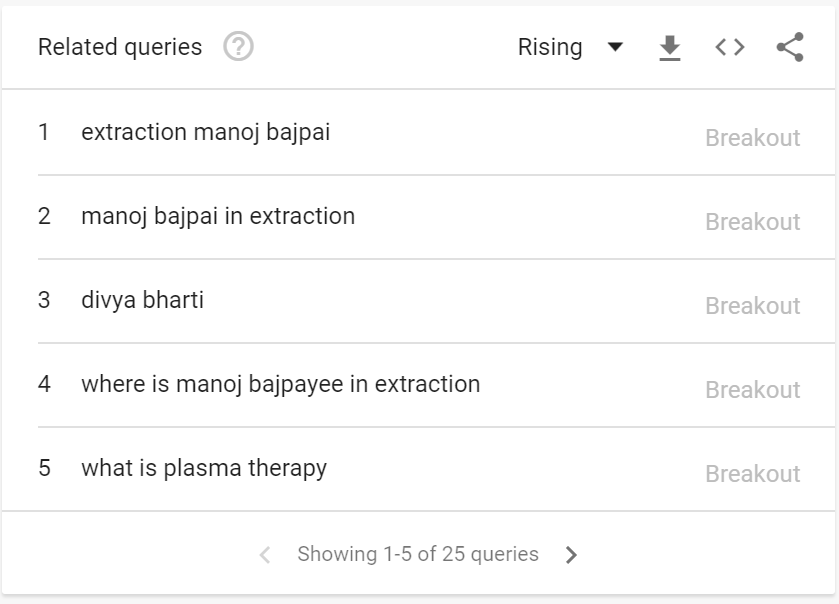