Robert De Niro, Joaquin Phoenix and various other celebrities in the entertainment fraternity have urged world leaders to refrain from going 'back to normal'.

During the times of the coronavirus pandemic, a number of celebrities have come forward and helped several causes and organizations which are working tirelessly towards the fight against the outbreak. Recently, Robert De Niro had taken up the 'All In Challenge' which is focussed on raising funds for the food banks in America. Now, Robert De Niro, Joaquin Phoenix, Cate Blanchett and other renowned international cine personalities have signed an editorial which cautions world leaders against going back to normal after the coronavirus pandemic.

Also read: Joaquin Phoenix had a fallout with co-star Robert De Niro during the shoot of 'Joker'?

'No To A Return To Normal' editorial

The 'No To A Return To Normal' editorial has been signed by Robert De Niro and Joaquin Phoenix along with over 200 scientists, filmmakers and people belonging to different professions. The editorial deems the coronavirus pandemic as a tragedy which poses a direct existential threat to humanity. The editorial urges world leaders to bring radical transformation with utmost commitment to fight major issues like pollution, climate change and the destruction of natural zones. 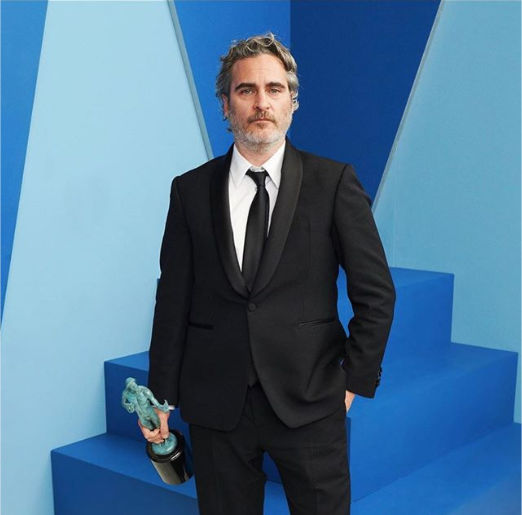 Besides Robert De Niro and Joaquin Phoenix, the 'Not To A Return To Normal' editorial has been signed by renowned celebrities in the entertainment industry. Celebrities like Willem Dafoe, Jane Fonda, Adam Driver, Monica Belluci, Ricky Martin, Alejandro Gonzales Inarritu and Jeremy Irons among others have come forward and urged world leaders from going back to old practices after coronavirus pandemic is over. The editorial also speaks about coherence and dignity of the survival of human beings, as it is directly dependent on the natural resources available.

The editorial aims at providing world leaders with a perception of preserving the natural resources and habitat to prevent ecological catastrophes which could be bigger than the pandemic. The coronavirus pandemic has claimed over 250,000 lives to-date with 3.75 million confirmed cases. The coronavirus outbreak in the USA has resulted in over 1.2 million confirmed cases.

Also read: 'The Intern' features Robert De Niro's daughter in a cameo and other trivia from the film