'The Sense Of An Ending' Explained: How Mysterious Past Of Tony Webster Unfolds

Here is a detailed account of 'The Sense of an Ending' explained. The movie works in the past as well as the present, trying to connect the dots.

The Sense of an Ending was released in the year 2017, starring Jim Broadbent, Charlotte Rampling, Billy Howle, Emily Mortimer and Michelle Dockery. The movie traces the story of Tony Webster, who gets a letter in his later years from his college flame Veronica. Slowly, memories of his time in the college resurface as he realises that he doesn't remember things as they happened.

The Sense of an Ending explained

The movie begins with older Tony Webster, who is shown starting his day and going to his work as a camera collector and repairer. Tony is shown to be a person who believes in black-white syndrome, i.e. things are either black or white. He generally tries to do whatever he wants but also keeps getting the opinion of his ex-wife Margaret to understand what is right or what is wrong.

Tony receives a letter from her ex-flame's mother Sarah Ford, who has left him a diary, which he later comes to know is of his friend Adrian. He tries to go and get it, but he comes to know that Sarah's daughter and his ex, Veronica, has kept it for herself. He requests the authorities to ask Veronica to give him what belongs to him. When he relates this story to his ex-wife, he starts remembering things from his past.

He remembers how he had gone to Veronica's house to spend some time there. He immediately realises that he is attracted to her mother Sarah and also had some slight inclinations towards her older brother Jack. Another important chord to this story is Adrian, whom Tony had met in his Sixth Form. Adrian seems to be a highly philosophical person, who gets disturbed after one of their classmates commits suicide. 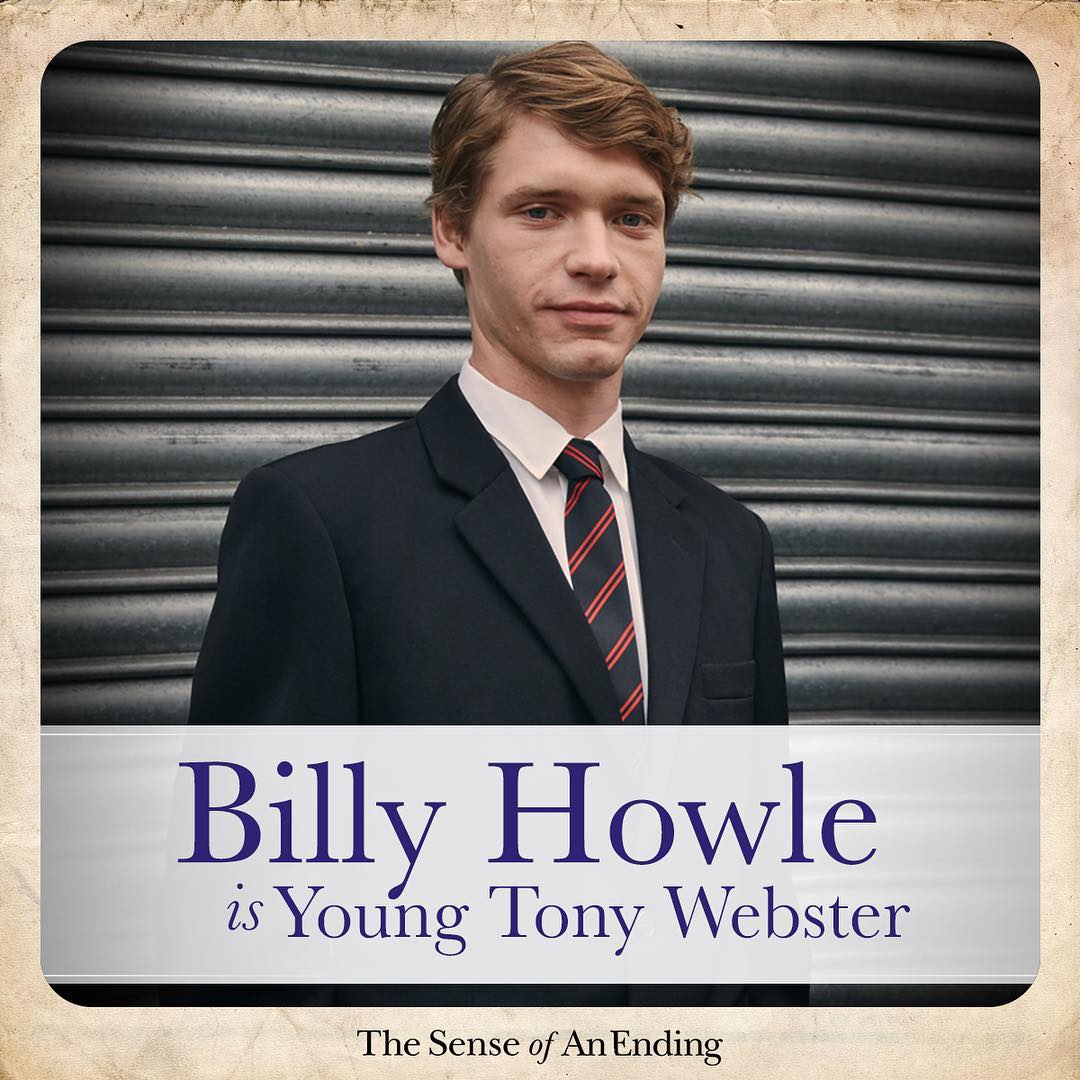 Old Tony then contacts his friends from Sixth Form. They are confident that Tony was the one who introduced Veronica and Adrian, while Tony believes that Veronica met Adrian met through Jack, as the two men studied at the University of Cambridge. They help him get in contact with Jack online and Veronica finally calls him and asks him to meet her.

She gives him a letter, which was sent by young Tony to Adrian and Veronica back in their young days. He had written nasty one, talking about how Veronica was damaged, how her mother had warned him about her and wished that they never had a child, who would pay for his/her parents' sins. He then also meets young Adrian, who was the son of his friend Adrian, who is an intellectually disabled middle-aged man. 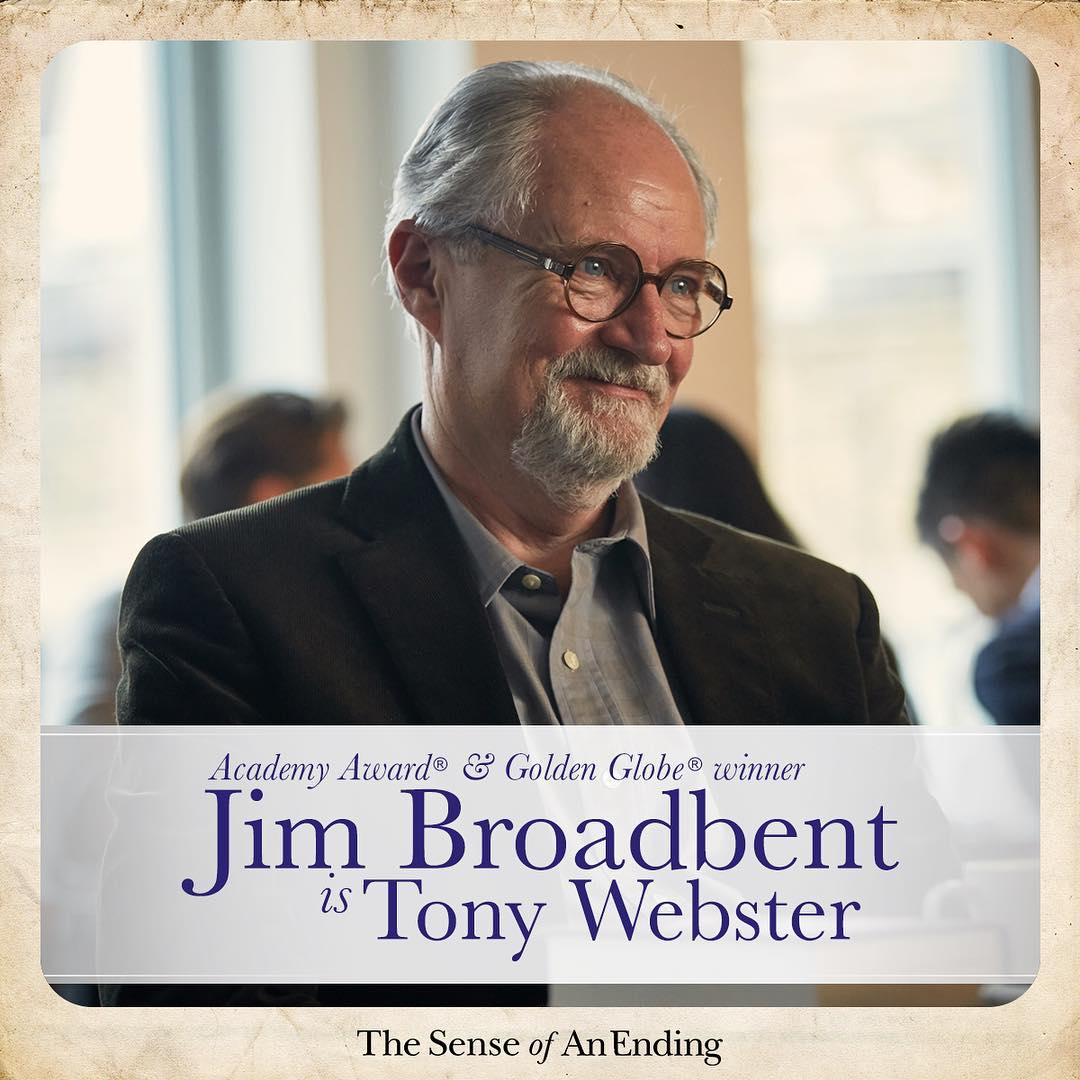 Assuming that he is the son of Adrian and Veronica, he stalks Adrian Jr, who generally visits a pub with a helper and some of his friends from the same group. There, he comes to know that Veronica is not the mother of Adrian Jr, but she is his sister. Finally, Tony joins all the chords together and realises that Veronica was in love with him. Adrian Sr was in a relationship with Sarah Ford, Veronica's mother, and Adrian Jr is their child.

ALSO READ | 'Parasite' Ending Explained | What Happens To The Kim And Park Family At The End?

Tony's daughter Susie is pregnant throughout the movie. He is shown as a keen father and also helps Susie throughout her pregnancy. She gives birth to a healthy baby. The movie ends with Tony apologizing to Veronica.

PEOPLE HAVE PLEDGED SO FAR
LATEST NEWS
View all
2 hours ago
Mary-kate olsen officially files for divorce from olivier sarkozy as courts reopen
1 hour ago
Pamela anderson says she didn't like 'baywatch' film
3 hours ago
Rihanna's motivational songs to lift up your spirits; from 'diamonds' to 'umbrella'