Worst Horror Movie Remakes Of The 2000s; 'Halloween' To 'Day Of The Dead'

Worst horror movie remakes from the 2000s have been listed below which have scored poor rotten tomatoes score and bad critical reception. Read below for more.

The horror film genre is one of the most loved genres in films. The thrills and chills of a horror flick keep the audience hooked and on the edge of their seats. But, when a horror film fails to scare the audience, it takes no time for it to become a snoozefest. Whereas, remaking an original horror film to give it a modern spin and failing to do so can leave the original film tasteless. Here are some of the worst horror remake films from the 2000s which were critical failures on Rotten Tomatoes.

Also read: Famous horror movies which failed to get a sequel: It Follows, The Thing, and more

The 2007 iteration of Halloween was unanimously rejected by the audience members and critics alike. The original film came out in 1978 and no director reportedly wished to touch the IP before director Rob Zombie decided to give the classic film his own spin. The screenplay was also written by Rob which contributed further in making an unsympathetic version of the film which relied heavily on brutal violence for its scares. The 2007 Halloween film has a Rotten Tomatoes score of 26%. 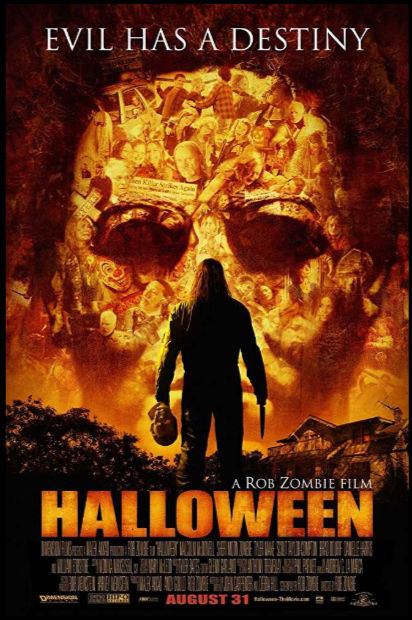 The Ryan Reynolds starrer 2005 film The Amityville Horror has an abysmal IMDB score of 23%. The film revolves around the concept of 'Haunted House which was explored in the original 1979 film. But, the 2005 film was widely panned across for being repetitive. The film relied heavily on the cliches of a horror film and also featured a convoluted plot which did not impress the audience or critics members. 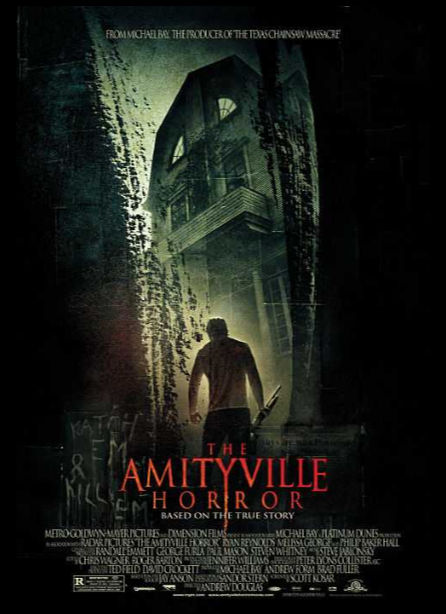 Another film down the bad remake canon, Day of the Day hold a meagre Rotten Tomatoes score of 13%. The film was dead on arrival as it failed to interest any part of the audience members. The film was a remake of Gorge A. Romero directorial by the same name but failed to create any impact from the first one. More so, the film tried to stray far away from the source material which also upset many viewers. 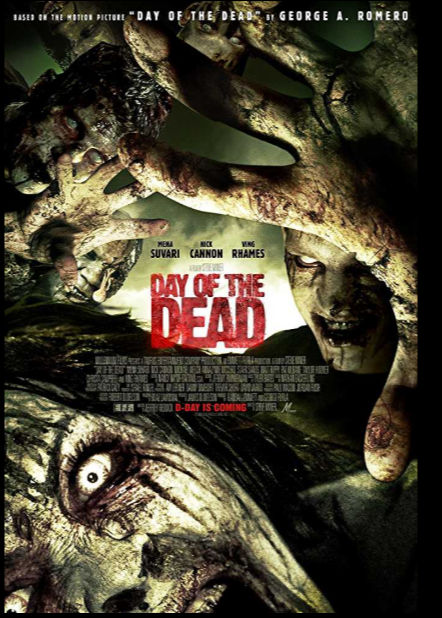 Also read: Horror movies from the '90s that will scare the living daylights out of you

PEOPLE HAVE PLEDGED SO FAR
Jennifer Lopez reveals her wedding plans with Alex Rodriguez put on hold due to COVID-19
'Extraction': Chris Hemsworth's trailer cracks up Internet with hilarious Lockdown memes
Keeping Up With The Kardashians: Khloe Kardashian's mom encourages her to freeze eggs
Jennifer Aniston caught watching ex John Mayer's Instagram live
Robert Downey Jr.'s cool dance moves will make your day; Here are some of his videos
DO NOT MISS
LOCKDOWN TO BE LIFTED IN PHASES?
93 NEW MARKAZ CASES IN DELHI
BS YEDIYURAPPA ON LOCKDOWN
UP TO SEAL 15 DISTRICTS
ASHISH NEHRA ON YUVRAJ SINGH
BERNIE SANDERS SUSPENDS CAMPAIGN