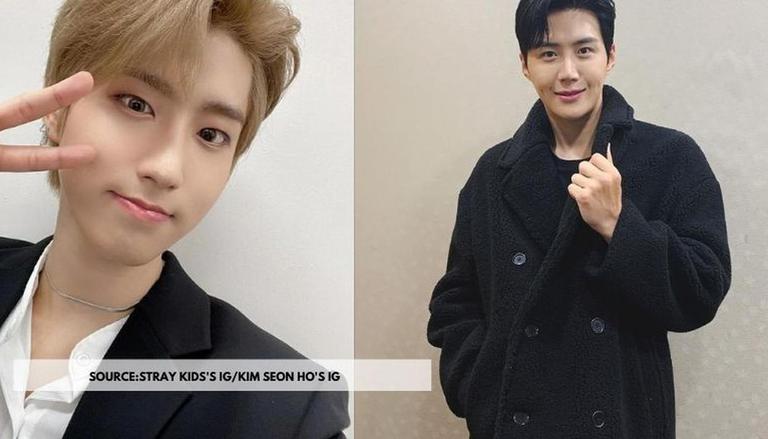 2021 has been a rollercoaster ride till now. The K-world has also experienced its own ups and downs this week. From Han Jisung's apology note to actor Sing Yoo-Jung's death, read further ahead to know what happened in the K-world this week (January 30- February 7).

K-pop band Stray Kids member Han Jisung took to the official account of the band to release an apology note. The note comes after Jisung's fans accuse him of using abusive words in one his rap. In the note, the rapper apologised and also added that he was 13 years old when he wrote the lyrics. Check out the post.

BLACKPINK's Lisa received hate comments from her Chinese as well as Turkish fanbase. The fanbase called her out from hailing from Thailand and used words like 'ladyboy' to describe her. Reacting to this, Lisa's real fans defended her and went on to trend #RespectLisa on Twitter.

Blinks will always love and support you 💗 thank you for everything, stay who you are and stay strong, you are the best 💛💛#RespectLisa#NoToRacism pic.twitter.com/cndfzbGvJA

Start-Up star Kim Seon Ho donated 100 million KRW ($90,522 USD) to help children with leukaemia. As per Soompi, the reason behind this donation is that the actor wants to give back to the people who gave him love and support. He also thanked them for supporting him.

The young star passed away on January 23, 2021. Song Yoo-Jung's death left the industry and the fans shocked. She started her career as a cosmetic brand model and then made her acting debut with Golden Rainbows on MBC in the year 2013. She has also worked in the drama series Make A Wish in the year 2014 and in 2017 she appeared in the television series School. She appeared in a song titled Goodbye Road.

K-pop band Stray Kids initially consisted of nine members which included - Bang Chan, Hyunjin, I.N, Minho, Changbin, Han Jisung, Seungmin, Felix, and Woojin. The singer quit the band in the latter half of the year 2019. The reason him leaving the group was given out by the label JYP Entertainment. In the statement, the agency revealed that he is leaving the band due to personal circumstances. In September 2020, one of the Twitter users anonymously accused him of touching her inappropriately in a bar in Korea. Kim's agency also filed a case against the user for defamation.