Naga Chaitanya To Team Up With 'Manam' Director Vikram K Kumar For A Project?

According to reports, actor Naga Chaitanya and Vikram K. Kumar might reunite for their next film together after having done 'Manam' in 2014. Read on to know.

Akkineni Naga Chaitanya was last seen in K.S. Ravindra's Venky Mama where he shared the silver screen with Daggubati Venkatesh, Payal Rajput and Prakash Raj. Reports had been doing the rounds on the internet that the actor might be seen in director Vikram K Kumar’s next film.

Akkineni Naga Chaitanya to team up with Vikram K Kumar after 'Manam' again?

According to a leading media portal, Vikram K. Kumar had met Naga Chaitanya and narrated a script to him. Their meeting has sparked off rumours of the two coming together for their next project.  It was also reported that their meeting ended on a positive note as Chaitanya liked the script and there are high chances of them doing a movie together. But there have been no confirmations from either party and no official statement has been issued by them that they would be working together for their next film.

For those unversed, actor Akkineni Naga Chaitanya and director Vikram K. Kumar have previously worked together in a Telugu language film, Manam. The film released in 2014 and was well received by audience and critics alike. 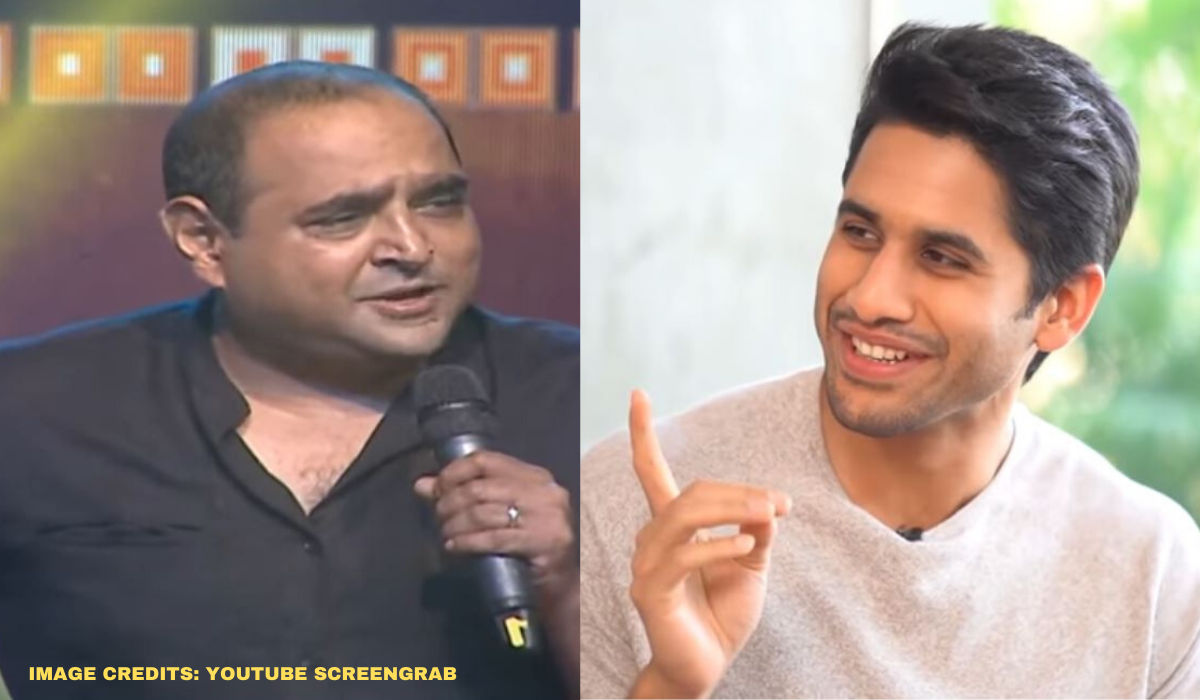 What is next for Naga Chaitanya?

Naga Chaitanya is well known for his work in the Telugu film industry. The actor has been in lead roles in around 18 films in the regional language cinema. Reportedly, he has two films lined up for release this year, which includes Love Story and NC20.