What Happened To Alvin Olinsky On 'Chicago PD'? Know Why Was He Written Off From The Show

There are many fans that have been fans questioning, "What happened to Alvin Olinsky on Chicago PD?" Here is what the showrunner of the show has to say. 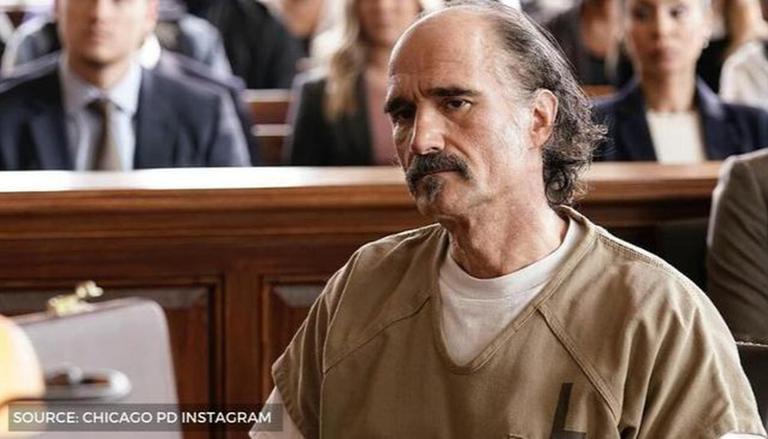 The character of Alvin Olinsky was killed in the Season 5 finale of the popular TV show Chicago PD. There was a lot of curiosity within the fans as to what exactly had happened to the character in the show and why was his character killed off. In an interview with a leading entertainment portal, the showrunner Rick Eid shared the reason why the writers wrote Olinsky off.

ALSO READ | What Happened To Otis From Chicago Fire? Details Revealed Inside

Elias Koteas on Chicago PD played the role of Alvin Olinsky. Rick Eid revealed that the writers had decided to write Olinsky off from the show. Elias Koteas had no plans to leave the show.

Rick talked about how the death of Olinsky was the appropriate ending for the storyline between Hank Voight and Denny Woods. Olinsky was caught in between this storyline and hence they decided to put an end to this. The story-line had been going on for the whole fifth season.

Eid revealed that it was a decision that involved organically from the storyline of Voight and Woods. The writers kept deciding about an idea that Voight's decision of killing Bingham will result in repercussions. After brainstorming a lot, the writers decided that Olinsky should be the one who will pay for Voight's sins. It was because Voight loved and admired Alvin so much.

ALSO READ | Brooklyn Nine-Nine: It's Charles Vs Terry & Holt Vs Wuntch As Peratiago Gets Good News

Rick also shared Elias Koteas' reaction to the news that his character will be killed off. He said that Elias handled the news professionally and remained committed to the show and his character. He also called Elias a terrific actor and that he has been an important part of the show.

Alvin Olinsky was not the first character to be involuntarily written out of a Chicago show. Chicago Fire also wrote off characters played by Lauren German, Charlie Barnett and Steven R. McQueen. He is also the second original cast member to leave after four seasons, after Sophia Bush.