Arhaan Khan has been playing the role of a supportive boyfriend towards Rashmi Desai since he has been evicted from the Bigg Boss 13 house. He has been supporting Rashmi since she is still an active contestant in Bigg Boss.

Arhaan expressed his feeling for Rashmi on the show and has now been sharing pictures with her on his Instagram account. The actor took to his Instagram to share two pictures with Rashami from one of their outings and he captioned the picture with, “Out of suffering have emerged the strongest soul; the most massive characters are seared with scars..... So proud of you @imrashamidesai Come out with the trophy."

The fans have been supporting the two by saying and expressing how cute they look together. The fans are not only loving the two but also are having fun with them.

The social media has been flooded with some fan tweets which is trolling the couple. The two have been through tough times like when Salman Khan asked Rashmi if she knew that Arhaan is the father of a child.

Rashmi was sad to find this out but she eventually confessed her liking for him before he was evicted from the show for the second time. Thus the tweets might not affect the two. Read more to see some fan tweets.

The best and beautiful things in the world cannot be seen even touched. They must be felt by heart. Thanku so much for your support
Keep support and vote for Arhaan@justvoot @ColorsTV @EndemolShineIND @BiggBoss pic.twitter.com/rdhluWYih4 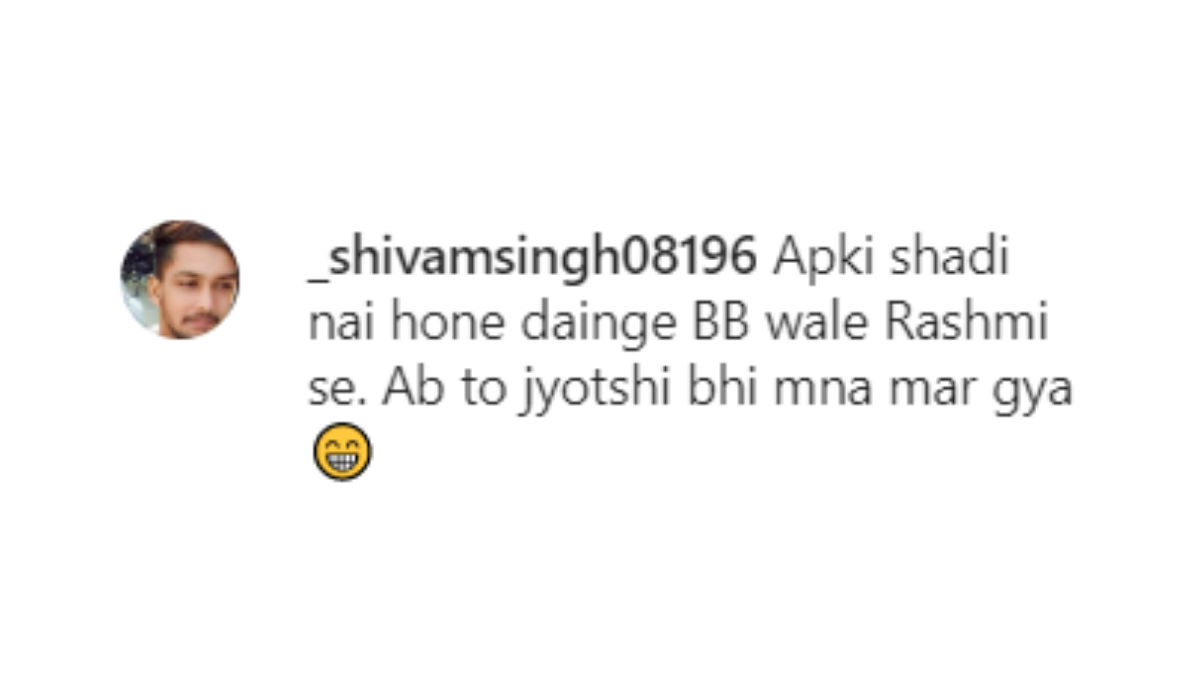 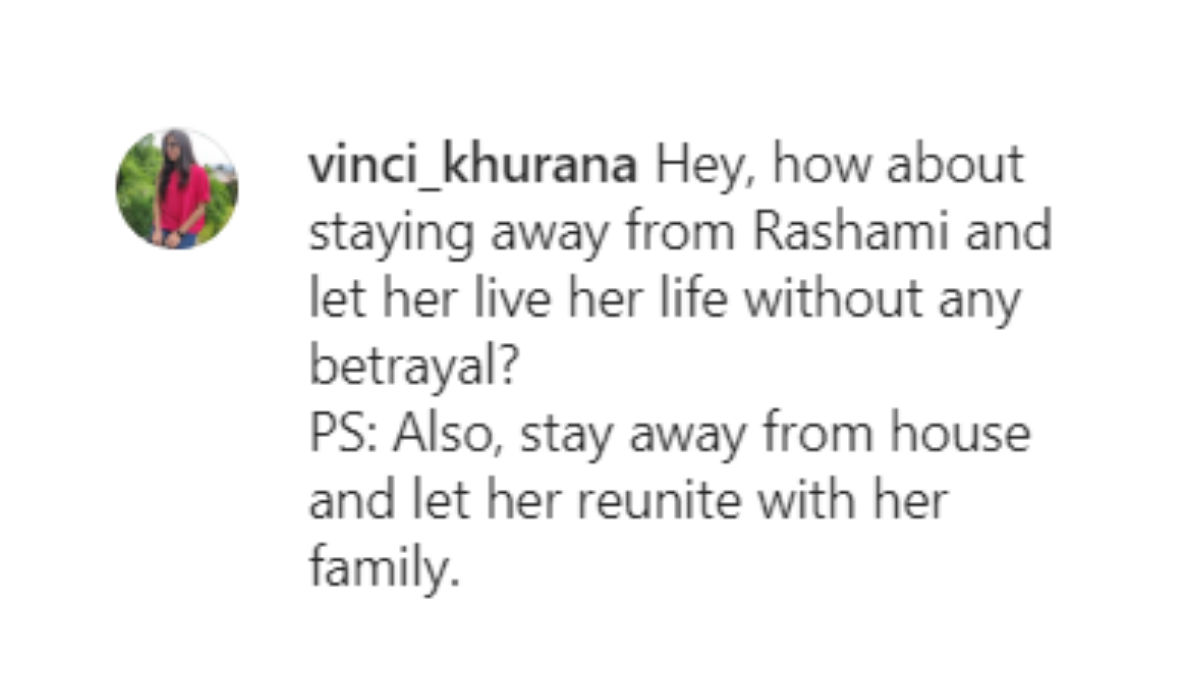