During an interaction with the Ramayan cast, Sita aka Dipika Chikhlia said she was happy to be stereotyped after her success on-screen as Sita. Read on to know.

Ramanand Sagar's Ramayan is breaking all records after having a rerun on television during the lockdown. The show spells nostalgia for a lot of people. During a recent media interaction, the Ramayan cast met over 30 years later to talk about their golden time on the set. Not only that, but they also shared interesting trivia like how people would arrive in buses from far and wide to seek the blessings of the actor. During one such conversation, Dipika Chikhlia aka Sita revealed how she was "happy" to be stereotyped because of her role as the mythological character.

Happy to be stereotyped?

During the interaction, Ramayan's Sita, Dipika Chikhlia revealed that "life has been a wonderful dream" so far. Playing Sita, she said she got to fulfil the creative side of her.  Later, Dipika Chikhlia was asked if playing Sita in Ramayan got her stereotyped. Answering the question, she replied that it did but she was "happy" about it. "Everything in my life, all that happened to me is because of Ramayan. Life is like a dream. One moment I was just a girl going for her shooting schedule and coming back and the other, I was standing in front of the Parliament stairs. It has been wonderful." said Chikhlia.

Dipika Chikhlia had worked on a number of mythological or historical movies and series. She had featured as Sita again in Luv Kush and as Princess Mahananda in Vikram Vetaal. She also worked in The Sword of Tipu Sultan and Brahmarshi Vishamitra.

Talking about being stereotyped because of her role as Sita, Dipika Chikhlia also added that she had to keep herself in check while being out in public. "I had to sustain the image of Sita ji. I did not wear certain clothes and was always seen in a saree. I did not do anything outside the character of Sita." She said how she felt she had a responsibility towards the cause of Sita and lived it without complaints.

However, Dipika Chikhlia felt there was a certain disadvantage to it as well then. She said, "Back then, logon ne sirf meri sundarta dekhi. But now (during the rerun of Ramayan) people have seen me as a performer, as an actor...something other than beauty." 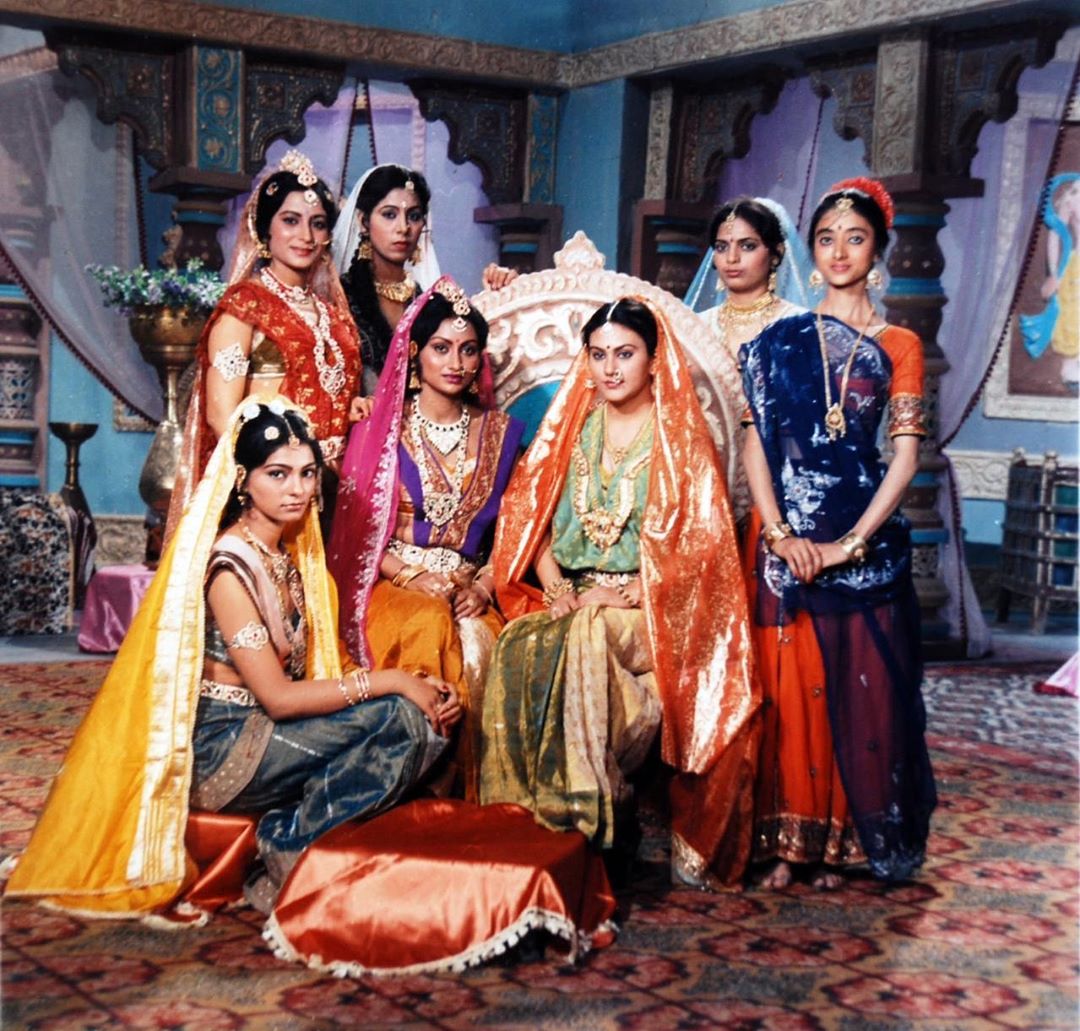 Also Read: Uttar Ramayan Cast: Where Are They And What Are They Doing Now?

Dipika Chikhlia is all set to play the lead role in the biopic of Sarojini Naidu. Talking about it, she said, "Sarojini Naidu is given to me on a platter. But Sita ji will always be a part of me." Later she also talked about exploring her boundaries as an actor. "This time I will play a lot of different roles" added Dipika.

Also Read: This Rare Ramayan Cast Picture Will Take You On A Trip Down Memory Lane

PEOPLE HAVE PLEDGED SO FAR
LATEST NEWS
View all
13 hours ago
'Mahabharat' written update June 1: Duryodhan learns key to winning the war
15 hours ago
Ramayan written update: Sugreev forgets his promise to Lord Ram of finding Sita
12 hours ago
'Barrister Babu' takes a leap; makers to cast Devoleena Bhattacharjee as grown-up Bondita?
14 hours ago
Sidharth Shukla has new way of staying cool and it is too much fun; watch here
11 hours ago
Mohena Kumari pens an emotional 'can't sleep' note after testing positive of COVID-19