'Mahabharat' Cast Then & Now | Where Is The Star Cast Today & How Do They Look? See Pics

Here are the details of the lead cast from B.R. Chopra's 'Mahabharat' which is now being re-telecast on DD Bharat. Read on to know about Mahabharat star cast

Due to the nation-wide lockdown, the general public has been advised to stay home and in quarantine. Due to this, the entertainment channels have been telecasting old and popular series. Similarly, DD Bharat too started re-telecasting the epic show of B. R. Chopra, Mahabharat. Mahabharat is an Indian mythological television series which aired in 1988 and became a household staple.

Even after 30 years, the show is enjoying the same popularity as it had enjoyed before. Here is a list of the cast members and details about what are they doing now. Read on to know details.

Read | 'Ramayan' Cast Then And Now | Where Is The Star Cast Today? Pictures Inside

Mukesh Khanna portrayed the role of Bhishma in the series. Bhishma was one of the lead roles in the show. He was the son of Ganga and King Shantanu.

What is he doing now?

Mukesh Khanna has acted in several series and films after Mahabharat, most popular one being, Shaktimaan. Currently, he has his own YouTube channel named Bheeshm International. Check out his then and now picture. 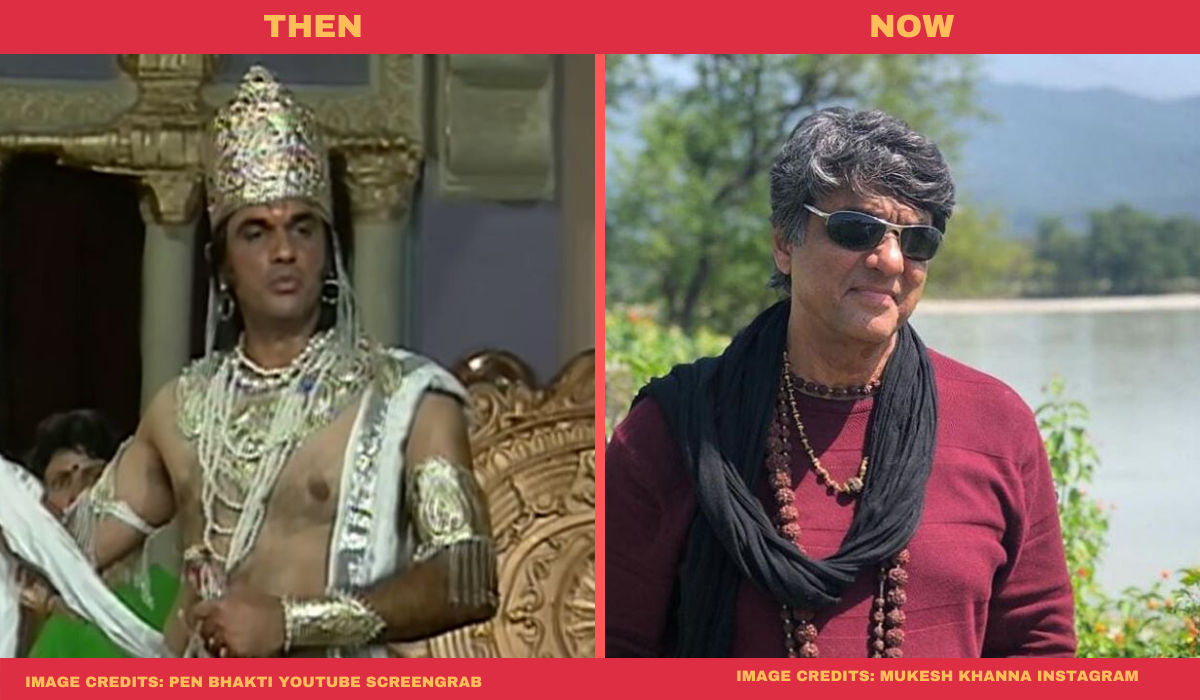 Read | Mahabharat Cast: List Of Actors And The Characters They Play In The Iconic Show

What is he doing now?

Nitish Bharadwaj has acted in several series and films after Mahabharat. He has worked in theatres, radio and television as well as he has been a former member of Lok Sabha. Check out his then and now picture. 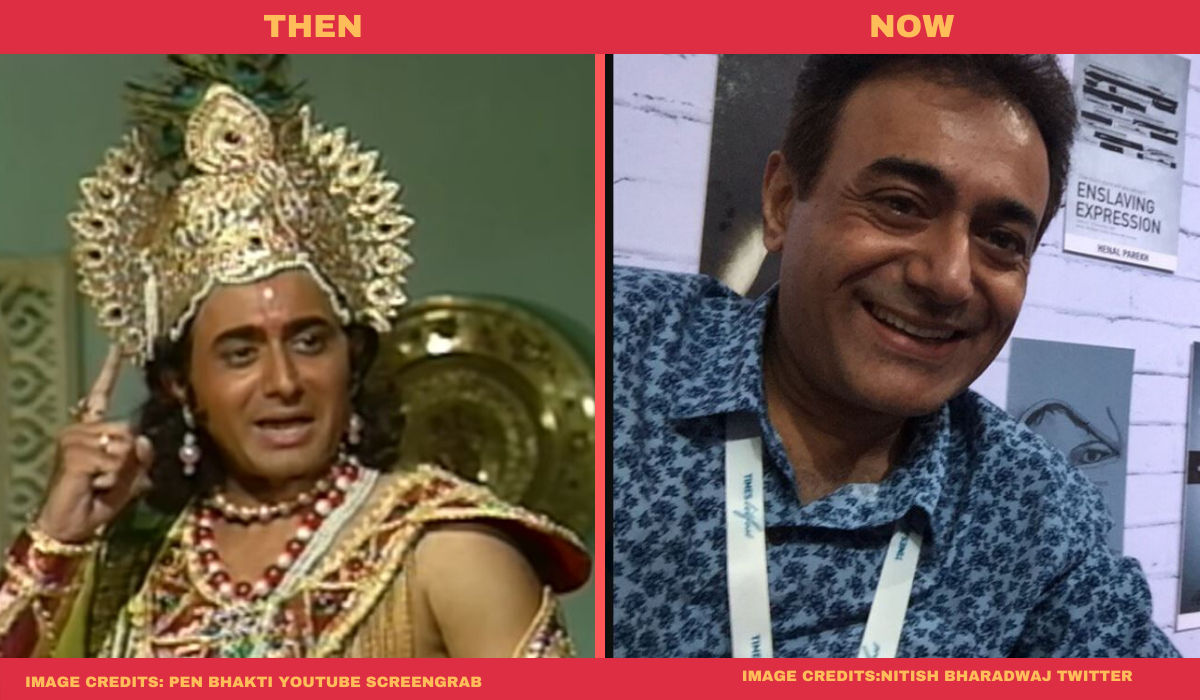 The character of Draupadi was portrayed by Roopa Ganguly. She was married to the Pandavas and was the female lead in the show. Draupadi was one of the main reasons why a battle took place between Pandavas and Kauravas.

What is she doing now?

Roopa Ganguly is well known in the Indian film industry. She is currently a Member of Parliament, Rajya Sabha. Check out her then and now pictures. 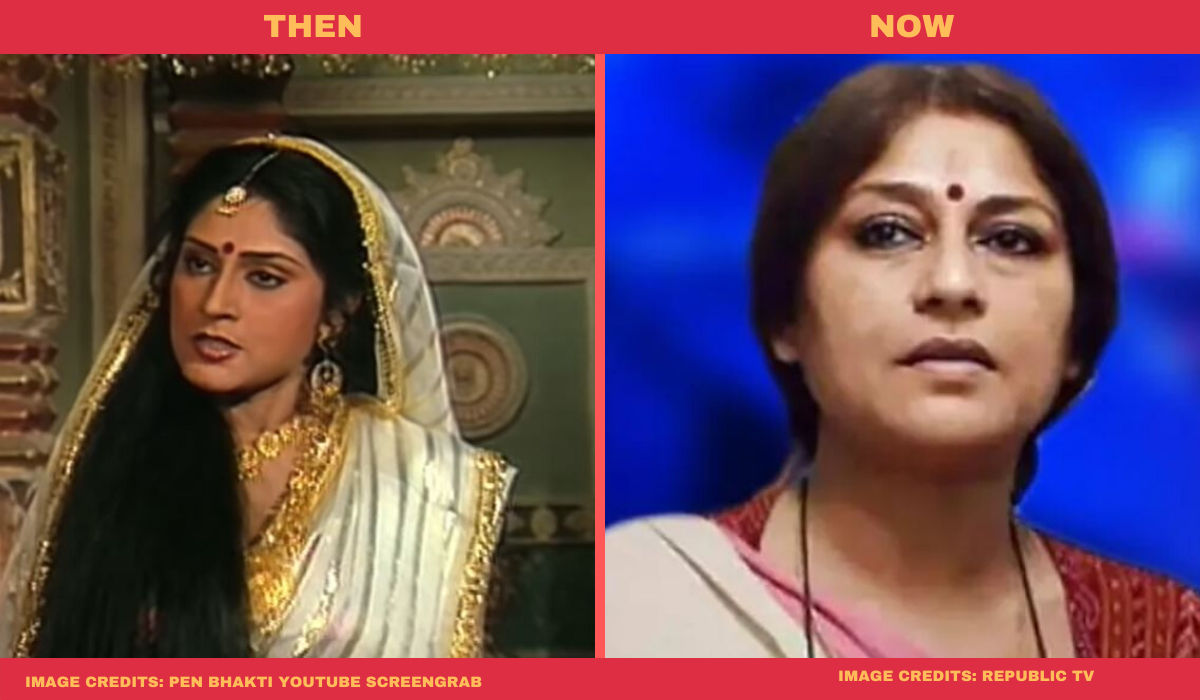 Karna is one of the main characters of Mahabharat and was the King of Anga. The character of Karna was portrayed by Pankaj Dheer. He was the son of Soorya and Kunti. 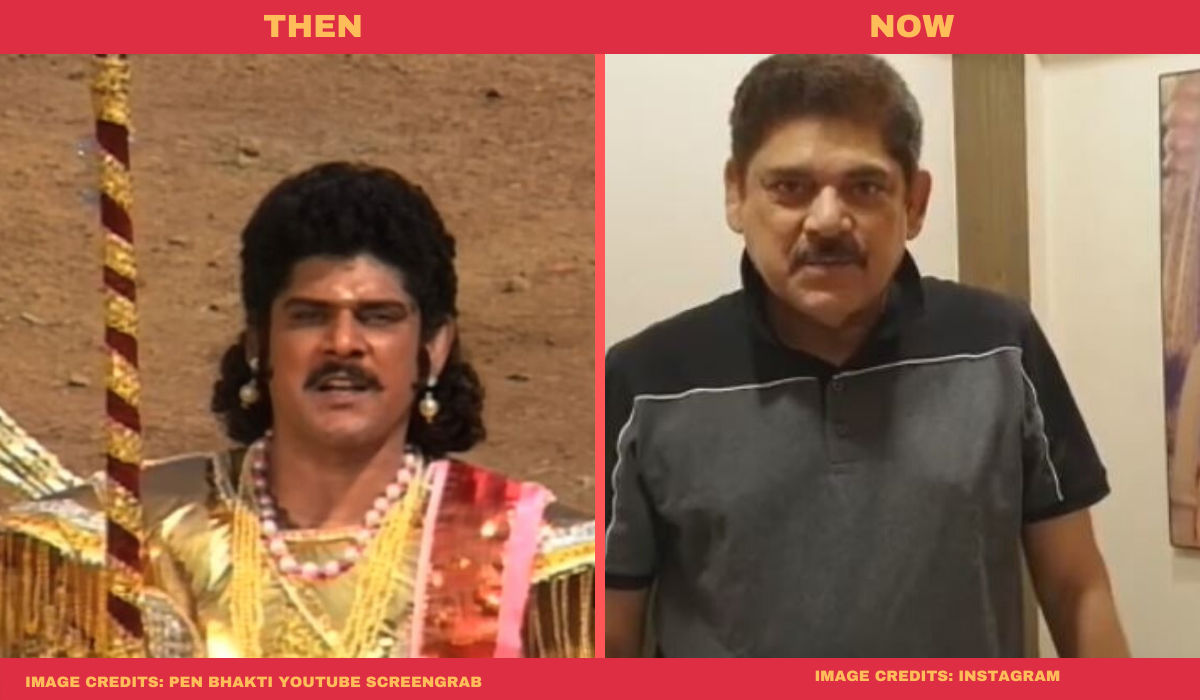 PEOPLE HAVE PLEDGED SO FAR
LATEST NEWS
View all
14 hours ago
Charu Asopa hits back at troll who criticised her for sporting deep-neck red top
13 hours ago
'Begusarai' actor Rajesh Kareer requests for financial aid; says 'situation is critical'
14 hours ago
Simran Sachdeva leaves show 'Choti Sarrdaarni'; says 'One of the producers misbehaved'
8 hours ago
Hina Khan borrows mother's raincoat during rain but does not miss workout, check it out
11 hours ago
Rashmi Desai, Dipika Chikhlia & others express shock over Kerala elephant incident