Anushka Sharma recently took to her Instagram and posted a teaser for her upcoming series 'Paatal Lok' which introduced the lead character. Read more.

Anushka Sharma's production house Clean Slate Films is making its debut in the web-space with the series Paatal Lok which will release on May 15, 2020, on Amazon Prime Video. Actor Anushka Sharma has been busy promoting the show on social media as she has been making a number of posts to keep fans hyped. The actor recently took to her Instagram and posted a teaser for Paatal Lok which introduced its lead character inspector Hathi Ram Chaudhary. Check out Paatal Lok's latest teaser below -

Also read: Anushka Sharma's critically acclaimed movies that you must check out 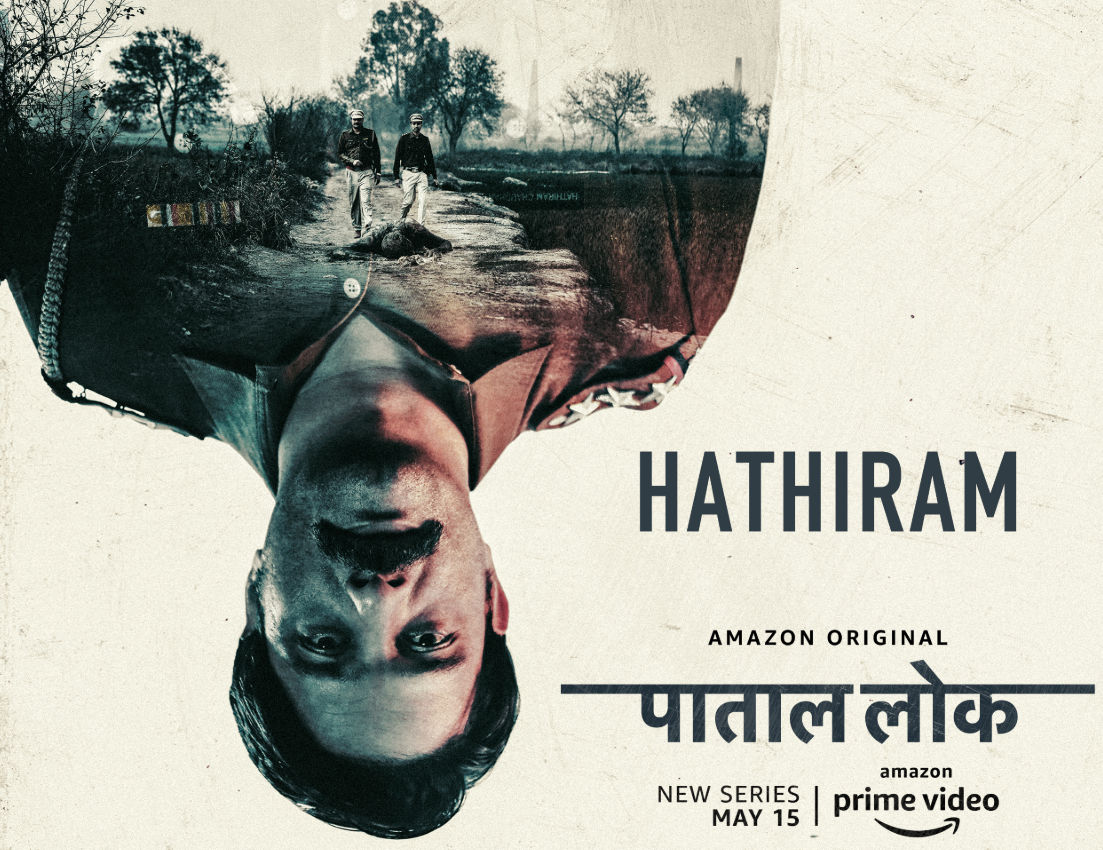 The trailer for the series showcases a spine-chilling synopsis revolving around a conspiracy of murder. The high profile case is given to Jaideep Ahlawat's character who is a hardened Delhi cop. Hathi Ram Chaudhary will reportedly go through a series of unnerving and horrifying events in the series which will disclose deeper conspiracy which will put the character on a treacherous path of discovering the 'Paatal Lok' i.e the criminal section of the society.

Also read: Anushka Sharma is a vigilant activist of climate change crisis and here are the proofs

Paatal Lok is designed by Sudip Sharma and stars Jaideep Ahlawat, Abhishek Banerjee, Neeraj Kabi andGul Panag in important roles. The series has been produced under Anushka Sharma's production house in partnership with her brother Karnesh Sharma. The nine-episode series will release on Amazon Prime Video on May 15, 2020.

PEOPLE HAVE PLEDGED SO FAR
LATEST NEWS
View all
2 days ago
Cole Sprouse talks about new changes related to romantic scenes in 'Riverdale' season 5
1 day ago
Kirti Kulhari's net worth is on the rise as 'Four More Shots Please 3' gets a green light
1 hour ago
'Raktanchal' ending explained: A final face off between Waseem Khan and Vijay Singh
49 mins ago
Why did Ghislaine Maxwell not feature in Netflix's 'Jeffrey Epstein: Filthy Rich'?
1 day ago
Netflix purchases Hollywood's iconic Egyptian Theatre; check details