The latest season of La Casa De Papel, also known as Money Heist has been one of the most exciting releases of this year. Fans have been glued to their screens since its release which can be justified as it still holds the number two rank on Netflix India’s top trending list. Fans have been appreciating the cast who has given a brilliant performance in Money Heist season 4.

They especially love the female cast who play the characters of  Raquel, Nairobi, Tokyo and Stockholm. Itziar Ituño who plays the role of Raquel recently shared a behind-the-scenes picture on her Instagram. In the picture, all the girls can be seen posing for a photo. The photo includes Alba Flores who plays Nairobi, Esther Acebo who plays Stockholm, and Úrsula Corberó who plays Tokyo.

Itziar Ituño shared 4 different pictures from a scene where all the four characters are talking about their lives. Fans have been completely starstruck to witness unseen picture from the sets of Money Heist Season 4.

The post is full of comments like  "MY FAVORITE GIRlS" and, "Girl Gang going good". Since her Money Heist has gone viral globally, Itziar Ituño’s Instagram has been filled with fans from all over the globe. Her account currently has over 4.8 million followers which certainly is not a piece of cake. 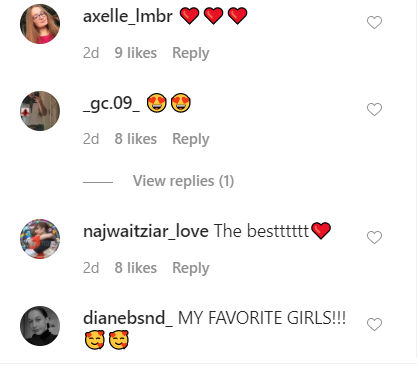 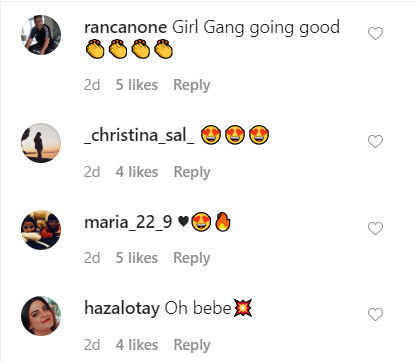 Money Heist Season 4 certainly shows the audience a human side of The Professor as this is the first time he doe not have a concrete plan while his crew robs the Bank of Spain of all its gold reserve. The whole crew faces an extremely tough situation thinking that former Inspector Raquel Murillo is assumed to be executed. The masked robbers face the toughest situation so far as they have set off missiles in the heart of the city in retaliation as Nairobi’s life hangs in the balance.

But that is not their only concern, relationship troubles seem to be putting the entire operation in a state of hassle currently. Since the start, Palmero has been showing signs of being an inefficient leader due to his instabilities. The situation only worsens as the show proceeds and it becomes certain that Palermo’s loyalties lie with his plan and not with The Professor.

The fact that he will do whatever it takes to make sure everyone is in line certainly creates a bubble of chaos and discomfort amongst the masked robbers.

Also Read | Check Out The Net Worth Of Alba Flores Who Played Nairobi In 'Money Heist'; Read Details

PEOPLE HAVE PLEDGED SO FAR
LATEST NEWS
View all
21 hours ago
'kehne ko humsafar hai 3' trailer promises heartbreak and resentment; watch
1 hour ago
'betaal' ending explained; decode climax & know how british zombie army is still alive
23 hours ago
How many episodes in 'betaal' web series? here are the details and list of them
22 hours ago
'pataal lok' fame abhishek banerjee is ready to make his debut in bengali series 'kaali 2'
21 mins ago
'paying my employees in india despite no income', says 'sacred games' fame elnaaz norouzi