Neil Bhoopalam recently shed a light on his future projects and shared that season three of 'Four More Shots Please!' has been delayed.

Actor Neil Bhoopalam is currently basking in the success of his latest web series The Raikar Case. The show has garnered a lot of praise from both critics and audience members alike. Besides this, Neil Bhoopalam's performance as SP John Pereira is also being called as the standout performance of the series. Now, while speaking during an interview with Republic Media Network, Neil Bhoopalam has shed light on his future projects.

Also read: 'The Raikar Case' cast: List of actors who have featured in the crime-thriller 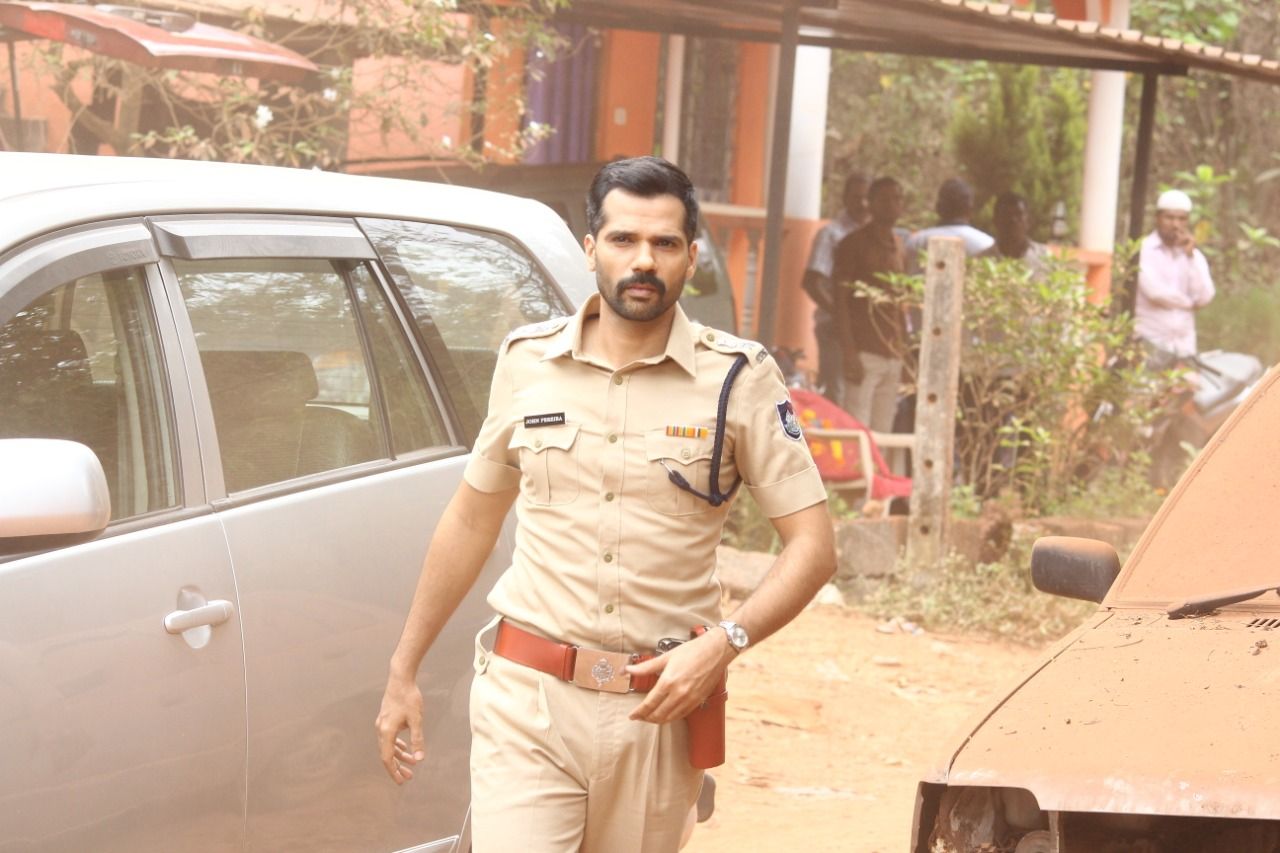 During the interview, Neil Bhoopalam spoke at lengths about the response towards his latest series The Raikar Case which is streaming on Voot Select. Be it shedding a light on the way audience has evolved through the year or encompassing his journey from theatre acting to Bollywood, Neil openly spoke about his life and experiences. When asked about future projects this is what Neil had to say.

We were going to start season three of 'Four More Shots Please!' But Woh Nahi Ho Raha Hai (It is not happening). We were all scheduled and everything was planned. But the coronavirus which has come in our way, we're not shooting at this point.

Though there were speculations about the season three of Four More Shots Please! coming soon, no actor of the series had yet confirmed about the same. Neil Bhoopalam also shed a light on other work he has planned, he revealed that a series with Netflix is also done and currently in the post-production stage. It will be interesting to see what Neil Bhoopalam does next after the success of Voot Select's The Raikar Case.

Also read: 'The Raikar Case' ending explained: Who exactly is the killer?

PEOPLE HAVE PLEDGED SO FAR
LATEST NEWS
View all
4 hours ago
Will Henry Cavill's 'The Witcher' fans see a season 2 of the show soon?
9 hours ago
13 Reasons Why's Brandon Flynn reveals what viewers can expect from the fourth season
6 hours ago
'Keeping Up with the Kardashians' season 1 and 2 premiere on Netflix; Read details
4 hours ago
Park Seo Joon becomes first Korean actor to get YouTube's Gold Play Button
10 hours ago
Disappearance at Clifton Hill ending explained: How does Abby solve the kidnapping case?