Where Was 'The Crown' Filmed? Know About The Shooting Locations Of This Historical Drama

'The Crown' across its four seasons has shown some beautiful royal locations and residences on screen. Read on to know the filming locations of the series. 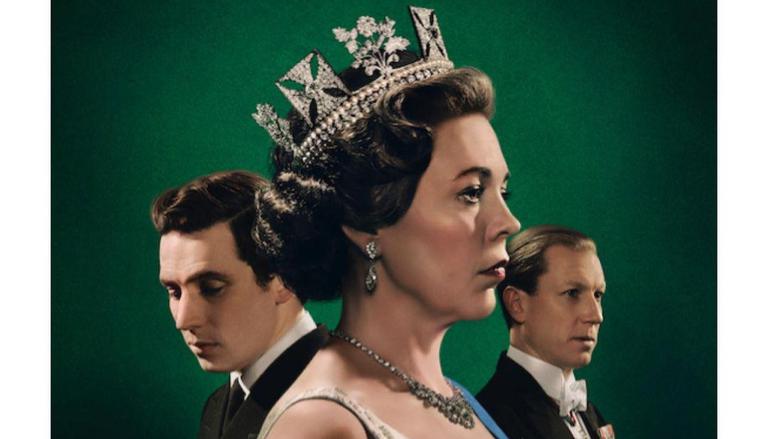 The Crown is a historical drama about the reign of Queen Elizabeth ll. The series, available on Netflix, has four seasons till now and portrays the life of the Queen from her wedding day in 1947 to Prince Philip of Edinburgh until the early 21st century. The show has some exquisite and beautiful filming locations over four seasons, from the Buckingham Palace to the Balmoral Castle. Read on to know more about the shooting locations of this historical drama series.

Also Read | Where Is 'The Burbs' Filmed? Location And Other Interesting Details Of The Film

Where was the Crown filmed?

The Crown series has a massive fan base across the world. The show accurately portrays the costumes, hairstyles and the locations of the real-life Royal family. According to an article by Radio Times, From Buckingham Palace to Balmoral Castle, the previous seasons have featured plenty of real-life royal locations, which the producers film by sourcing a range of lookalike castles, palaces, and stately homes in the UK and other European countries. Season four also shows a number of new royal backdrops, which includes Prince Charles and Princess Diana’s country and London residence, Highgrove and Clarence House respectively. The primary location for The Crown season four episode ‘The Balmoral Test’ was Aberdeenshire, Balmoral Castle, when both British Prime Minister Margaret Thatcher and Lady Diana Spencer meet the extended royal family for the first time and are supposedly subjected to a series of tests.

Where were the interior shots of the Crown filmed?

Where were the Mustique scenes filmed in the Crown?

In season three of the Crown, Princess Margaret can be seen partying with Roddy Llewellyn at her Caribbean villa and relaxing on the beach on the island of Mustique, but these scenes were actually shot in Southern Spain.