Fact check on whether the mass bread supplier of Mumbai, Wibs bread company, got sealed after a factory worker tested positive for COVID-19. See details.

Who is spreading the rumour?

Social media forwards, mainly on WhatsApp, have been spreading the rumour since yesterday. Some people are even asking the authorised officials to check this news. 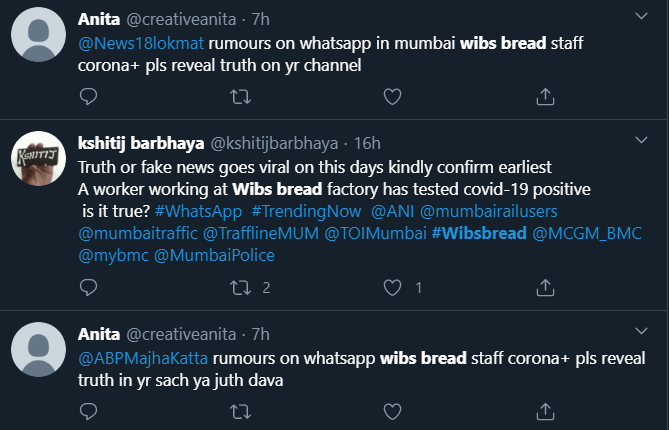 After an analysis of Google Trends with respect to Wibs bread company shut after worker tests positive for COVID-19 rumour, one can see that people have been hugely interested to know about the same. The maximum number of searches have been done on April 29, 2020. 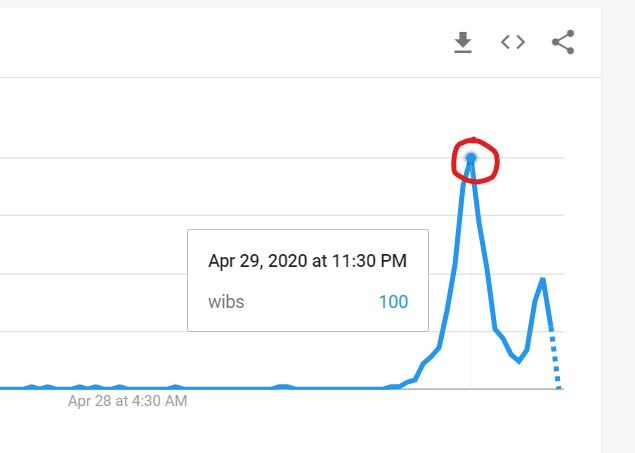 ALSO READ| Fact Check: Will The Govt Bring An Act To Have 18% Income Deposited By All Tax Payers?

Wibs bread's main factory is located at Dockyard Road in Mumbai, while three other factories are located in several parts of the city. Wibs produces 3,000 slices per hour and holds a 46% market share in Mumbai’s sliced bread market as of September 2019 and reportedly 90% of Mumbai’s sandwich sellers use Wibs bread.

ALSO READ| Fact Check: Are The 16 COVID-19 Tips By A Doctor Of Ganga Ram Hospital Authentic?