Claim: Asian giant hornets aka murder hornets that were spotted in the US are said to have originated from China.

ALSO READ| Fact Check: Did China Cancel The US Dollar Peg At The Stock Market? 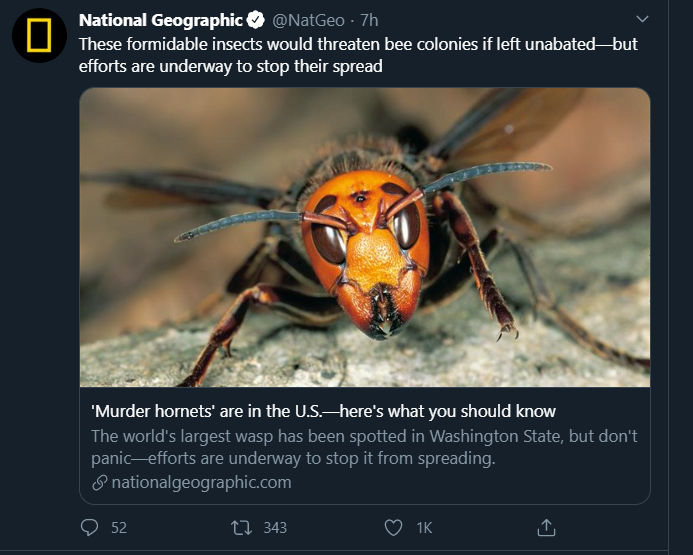 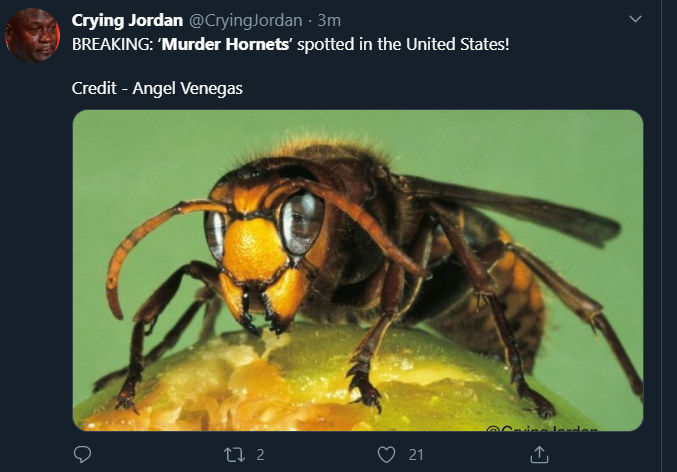 After an analysis of Google Trends with respect to "murder hornets in US" news, one can see that people have been hugely interested to know about the same. The maximum number of searches have been done on May 5, 2020, and the trend seems to be rising since May 2, 2020. 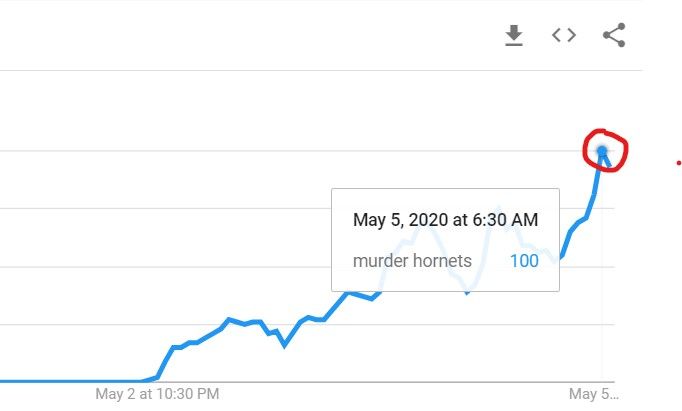 ALSO READ| Fact Check: Will The Govt Bring An Act To Have 18% Income Deposited By All Tax Payers? 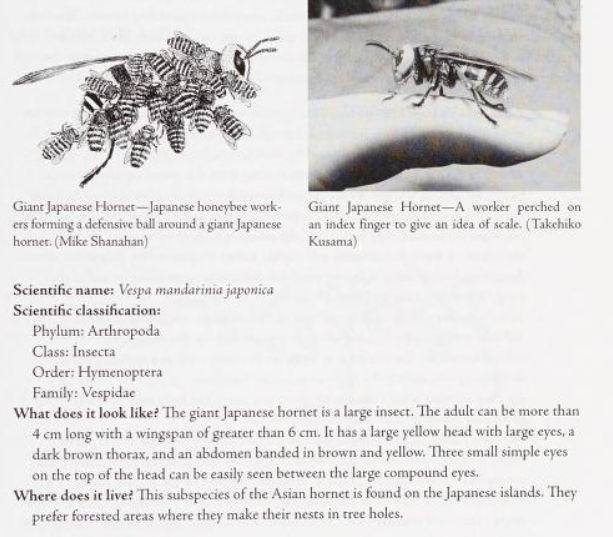