WWE Superstar Bill Goldberg has put up his lavish mansion for sale for an estimated amount of $3.2 mn. Take a look at Bill Goldberg's villa and be amazed.

WWE Hall of Famer Bill Goldberg has once again created a storm among his WWE fans. No, he has not announced his WWE return till now. The former Superstar has recently listed his South California home - Eagle Mountain Estate - for $3.2 million, as per reports. Golberg bought the estate in 1999 for $1 million and after 20 years, he is ready to sell his lavish villa. According to reports, Goldberg has already moved out of the villa with his wife Wanda. 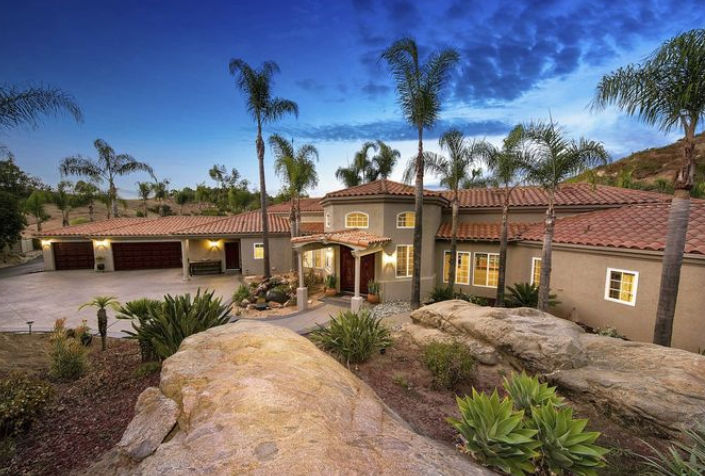 WWE: All about Goldberg’s lavish estate

The majestic home was built in 1997 and the former WWE Champion bought it after two years. Soon after, the WWE star started adding small parcels of land in the surrounding areas and now, the estate has 28 acres of land in total. A gated private driveway for entrance is surrounded by a beautiful landscape along with a small creek. Take a closer look at his villa in this video:

Bill Goldberg has a huge fascination for cars and it is pretty evident in his Eagle Mountain Estate. The 4,630 square-foot lavish villa also offers a custom car garage, a pool, a half-basketball court, a fire-pit, a guesthouse, a gym and a four-stall horse facility with 15 miles of riding trails. Take a look at Bill Goldberg's classic collection of cars.

The WWE Giant shocked the world by defeating Brock Lesnar during his WWE return in 2016. The 52-year-old WWE Superstar had an incredible spell during his WCW days. His comeback fight against Brock Lesnar proved that he can still be a threat for modern-day superstars. However, Bill Goldberg left the promotion again after his feud with WWE.