Where Is The Secret FBI Facility In GTA 5 And What Happens At This Secret Facility?

Rockstar Games have been one of the most famous game publishers since the release of their franchise, Grand Theft Auto. Their latest game is GTA 5 that has been one of the most played games all over the globe. The game gives the players an option to play in two different gaming modes- story mode and online mode.

Also Read | How To Surrender In Valorant When All Hope Is Lost For A Victory?

But a huge number of players have been asking a lot of questions about the game. Players have been trying to figure out answers to questions like, 'Where is the secret FBI facility in GTA 5' among others. The facility is not exactly marked on the map. It only shows up when the player is completely or doing any on the FBI missions. 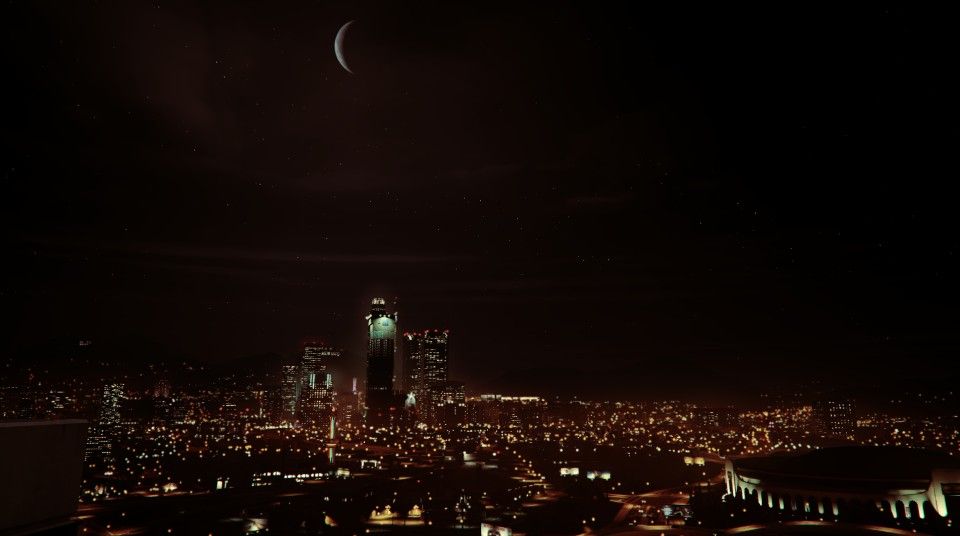 Where is the secret FBI facility in GTA

The FBI building is not located in an isolated place or a secret compound. Actually the building is located in the centre of the city and happens to be one of the most prominent buildings of GTA 5. The facility is located at the intersection of Power Street and San Andreas Avenue in Pillbox Hill, Downtown Los Santos. It is a tall building that is located next to the International Affairs Agency headquarters and can be seen easily as the player drives by Downtown Los Santos.

Also Read | How To Register As CEO In GTA 5? Easy Step-by-step Process