Best SMG In PUBG Mobile: The 6 Most Powerful SMGs Ranked

Best SMG in PUBG Mobile: Here is a list of 6 most powerful SMG in PUBG mobile according to their per bullet damage, fire rate and recoil. Read about PUBG Mobile 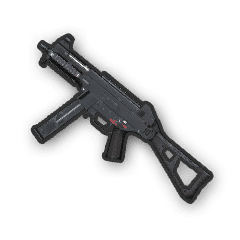 UMP is the short form for Universal Machine pistol. It had the second most power damage rate amongst all the SMGs. It is highly effective because of its high damage and stability. But using this SMG as a sniper could not be a viable option. Using this as a bullet spamming machine could be an efficient technique to utilise UMP 45. 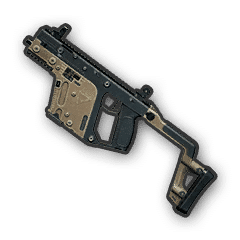 Vector has the highest damage rate amongst all of the SMGs. It is the closest gun to an assault rifle because of its damage rate. The gun is very stable but just like UPM 45, using this SMG as a sniper could not be a viable option. Because of its limited bullet range, most useful in mid-close range combat because of the faster bullet spray. 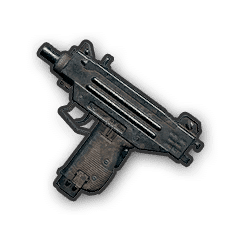 SMG is mainly used to spray a faster number of bullets at the opponent and the Micro Uzi is the best at it. But the only disadvantage of this SMG is its small range of damage. These things can be improved with an improved stock and an extended magazine. But still, it cannot be compared to other SMG like vector and UPM.

Also Read | Best SMG In Warzone: 8 Most Powerful Guns And Their Attachments Ranked 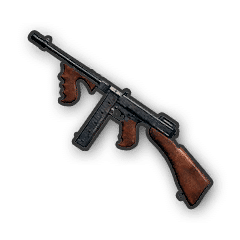 It is one of the classiest SMGs in the game. The drawback of this gun is that a scope can not be mounted on it. Just like UMP 45 it has the second-highest damage rate in the game but has a slower fire rate. It can be useful in an extremely close combat situation with multiple enemies because of its huge magazine. 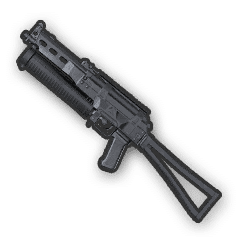 This SMG is only available in two of the maps including Erangle and the latest update, Vikendi. It was also recently added to the game and thus it might have not been utilised to its maximum potential. This gun is known for its effective range and the silent shooting noise. Thus this can be effective when you are planning to kill the enemies with your stealth mode switched on. 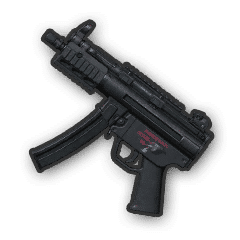 This SMG is only available in the newly released map, Vikendi. It is very similar to the Kriss Vector because of its low firing capacity and smaller magazine. Because of its similarity, It has also replaced Vector in Vikendi.  Even if this gun has taken Vector’s palace, it has a lower overall firing rate and DPS and a higher per bullet damage.

Also Read | How To Leave A Clan In PUBG Mobile? Easy Step-by-step Guide To Leave Your Clan