Cheat for GTA Vice City Money has been a popular term searched by gamers. So we have listed all the information about this term right here. Read more. 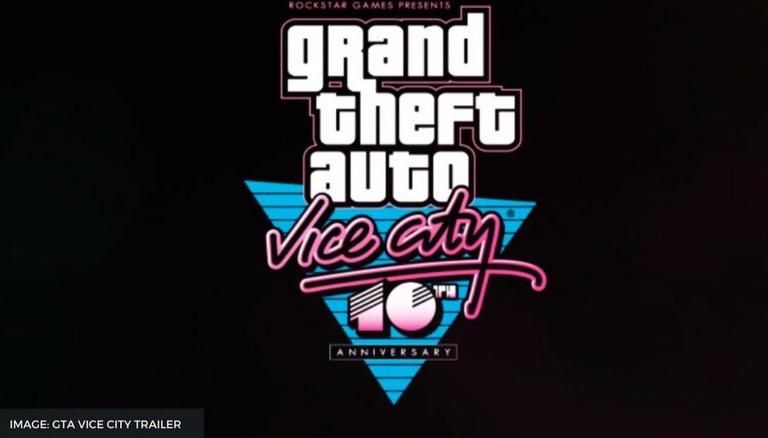 
GTA Vice City has been a popular release and it was one of the most trending games when it was released back in 2006. The game had a number of different things to do and the makers had even added options to use different vice city cheats in the game. In the same context, the players are trying to use these options and get the GTA Vice City money cheat code. To help out these players, here is how they can get money in GTA Vice City easily. Read more to know about money cheat for Vice City.

The makers of Vice City have added options for players to use different cheat codes in the game. With the help of these codes, the players can certainly finish the missions and tasks in the game fairly easily. All they need to do is type in ASPRIN or they can even buy all the available properties in the game using the code FULLCITYPEOPLEMINES. They can even sell the properties in the game and get a lot of cash to use. Completing the main gta vice city missions will also help the players to get huge amounts of cash in the game. Other than the money cheat there are several other cheats where you can swim in gta vice city and explore gta vice city weapon cheats to increase the adventure to another level.

The Job: This mission is one of the highest-paying missions in the game. In it, Tommy needs to assemble an entire team to plan the bank heist. Completing this mission will unlock other missions with bigger rewards. Reward: Depends on how much money you can collect.

READ | XQC banned for the 5th time on GTA V role play server: Will this be a permanent ban?

Guardian Angels: This is one of the most interesting missions available in the game. The players are required to protect Ricardo Diaz from the Haitians. This is because Ricardo is planning a drug deal with the Cubans. The players need to finish this mission and collect the money. Reward:  $1000

Shakedown: Completing this mission might not be a task and the players can easily complete it and gather some money. All they need to do is intimidate some of the shop owners in North Point Mall so that they agree to pay you the protection money. Reward: $2,000

READ | How to get GTA filter on instagram? Here is a brief guide on the GTA filter

Keep Your Friends Close: This is the last mission of GTA Vice City and it is one of the highest paying jobs available in the game. The players are required to kill a number of people from the Forelli Family. Along with the money the players will also get a Hunter inside Fort Baxter. Reward: $30,000

Here is also a list of all the other GTA Vice City cheats that can be used to make the most out of this game. Keep in mind that using these codes might get you banned from the game thus use these codes at a limit. Read more.