NBA 2k21 saily spin location has been one of the most searched about items about the new game. Thus we have answered these questions right here. Read more

NBA 2K21 has now been released and the fans have been making the most out of it. They have been trying a number of things in order to test out the game. But the game has been getting a lot of reviews from the players. A number of people have also been asking a lot of questions about the new NBA 2K21. Read more to know other details about NBA 2K21 and its reviews.

Also Read | NBA 2K21: Archie Baldwin Or Harper Dell; Which Agent Should One Go For?

Also Read | How Many College Games Do You Play In NBA 2K21? All College Teams In My Career Mode

A number of players have been asking a lot of questions about NBA 2K21 and its features. The makers have recently introduced a completely new neighbourhood into the game. This has been creating much anticipation amongst the players. They have been asking a lot of questions like, “where is lucky spin in NBA 2K21” and other details about the rewards that are available in the game. Because of the number of players, these questions have been trending on social media lately. Thus we have picked up these questions and answered them to clear your doubts. Read more to know about NBA 2K21. 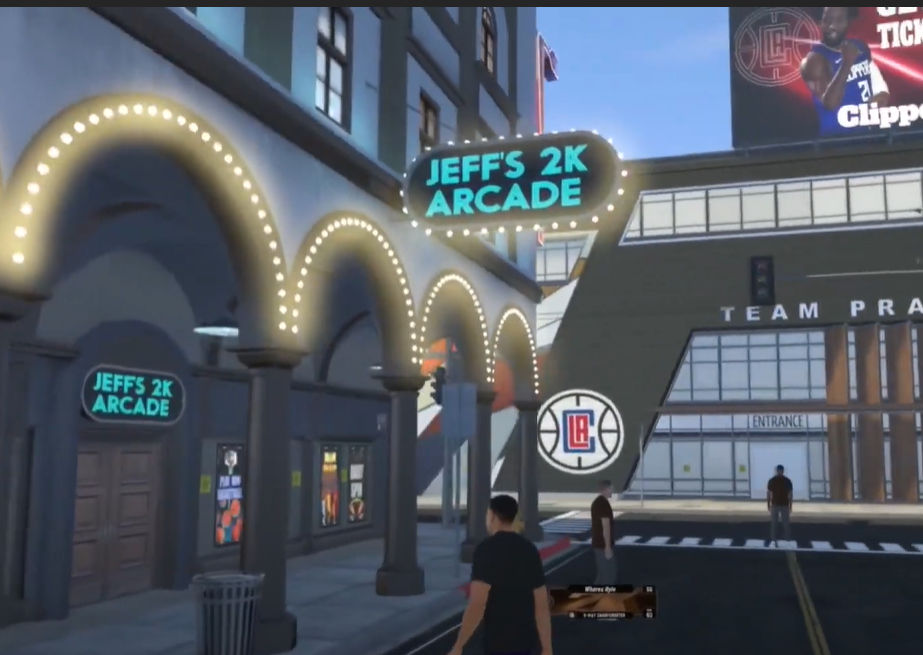 The players have been given an option to try their luck to win some amazing prizes every day in NBA 2K21. This was introduced in the previous games and the players certainly love it. This can be accessed by going to the neighbourhood in your My Career mode. The lucky spin is not clearly visible in the neighbourhood as it is not located at an open location. The layers need to reach Jeff’s 2K Arcade in order to find the daily lucky spin. Apart from the location the players also want to know the daily spin reward list. Here are all the rewards that can be won with the daily spin in NBA 2K21.

NBA 2K21 developers have released their latest addition to the NBA franchise. NBA 2K21 has been released for the current generation consoles and will be released later for the upcoming next-generation consoles. They have also revealed Kobe Bryant as the cover for NBA Mamba Forever edition that is made to honour the late NBA superstar and his  "lifelong pursuit of victory and legacy in the sport of basketball." Along with the release date, the makers also revealed the price for NBA 2K21. They will be releasing the game at a cost of $69.99 US. If the players buy the current generation game for their PS 4, they will not get a free upgrade for the next generation NBA 2K21. But if they buy the NBA 2K21 Mamba Forever Edition which costs, $99.99 USD. They will get the next generation NBA 2K21 for no additional price.

Thank you 2K Community for celebrating #2KDay with us. Let's make 2K21 our best year ever ðŸ’ª