Panipat is an Ashutosh Gowarikar movie depicting the epic war that took place in the 1700s in India. The movie is based on the events that lead to the third Battle of Panipat. The film released on December 2019 and failed to perform well at the box-office. However, Arjun Kapoor's action scenes were loved by his fans. He portrayed the role of Sadashiv Rao Bhau in the film while Kriti Sanon played the role of his wife and Sanjay Dutt as Ahmad Shah Abdali. Other actors included Mohnish Bahl, Padmini Kolhapure, Sahil Salathia, Kunal Kapoor, Zeenat Aman and many more.

At the battle scene

Arjun Kapoor's character Sadashiv is seen using his quick sword actions to remove the enemy from his way, while he finds his way to reach the Afghan leader Ahmad Shah Abdali. 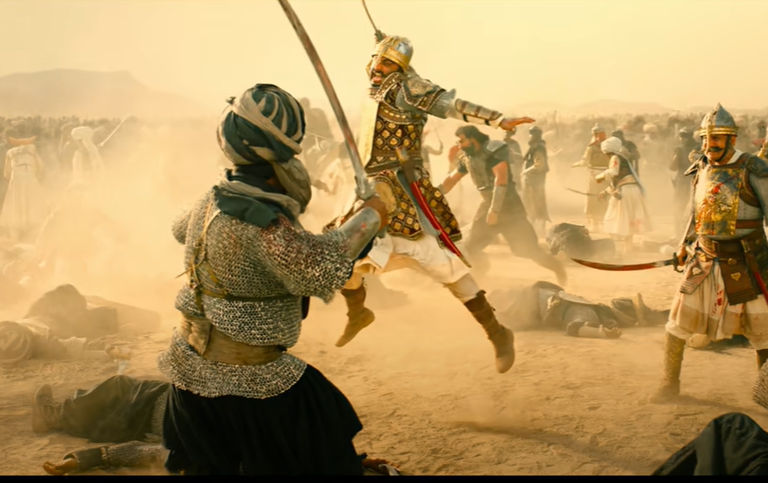 Arjun Kapoor can be seen using swords throughout the war scenes in the film. But even though their army was strong, there was a huge betrayal from some allies which led to the defeat of the Marathas. 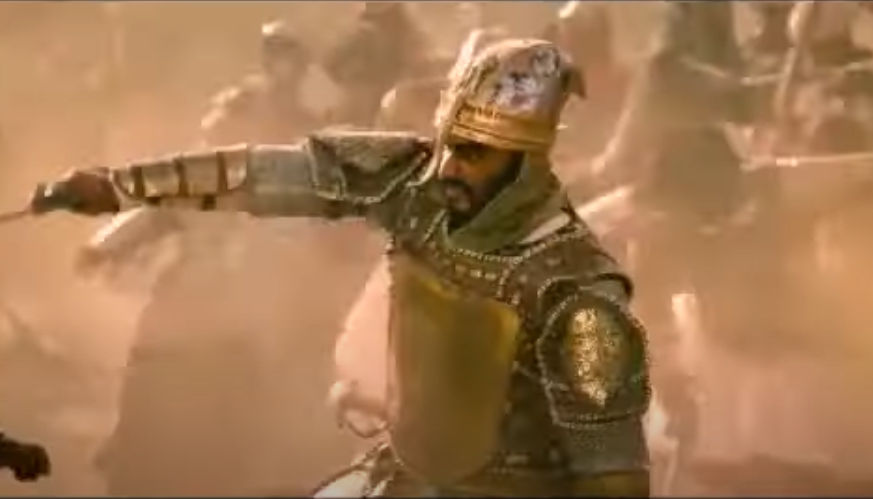 Image courtesy: A still from the movie Panipat

Arjun Kapoor plays the role of commander in chief of the Maratha army. He thus leads the way for all of his soldiers to follow him and attack the Afghans. Arjun Kapoor can be seen using a sword and a shield to protect himself from the attacks as he passes through the mass of Afghanis. 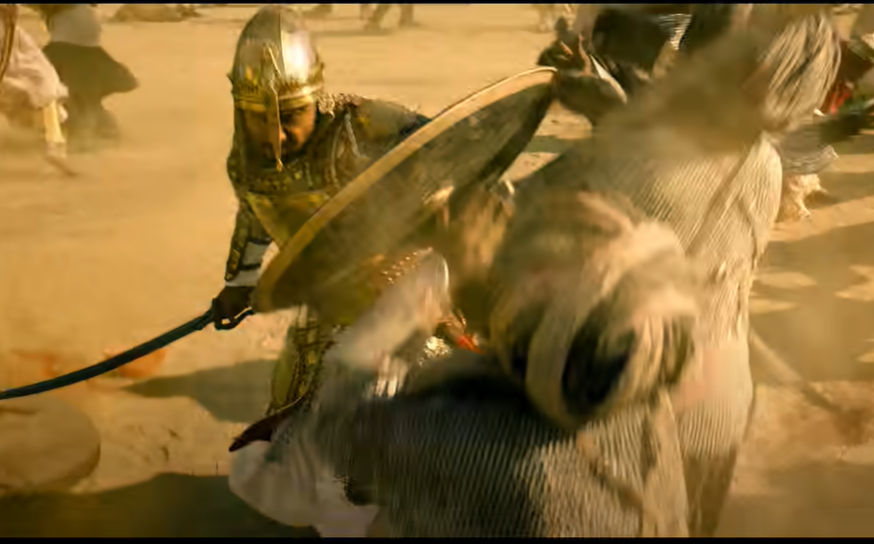 Arjun Kapoor leads the army of Marathas to fight the final battle of his life against the Afghani army.  However, due to unexpected retreats from the battle, Abdali's army finally wins but he doesn't return to India. Instead, he sends a letter to Peshwa mentioning his bravery and courage.

ALSO READ| What Should Arjun Kapoor 'Stop Doing'? Malaika Arora Will Agree To This, He Says