Here's a throwback to the time when Alia Bhatt was fed up and burst out at the paps for asking her about the name of India's Prime Miniter. Read on to know more

A few years back, Alia Bhatt had been a victim of brutal trolling. The reason being she had performed terribly in the quiz segment of a popular celebrity chat show. When asked what was the name of the then Prime Minister of India, Alia replied Manmohan Desai instead of Manmohan Singh. From social media trolls to even the paparazzi, none had spared Alia Bhatt constantly quizzing her to see if she could gets it right.

Throwback to Alia Bhatt's outburst at the paparazzi

In a viral video, Alia Bhatt could be seen walking the red carpet and stopping for an interview with the paparazzi. However, one of them quizzed her if she knew why Holi was celebrated. After answering that question, she was asked another question by a paparazzi, whether she knew why is Holi celebrated. To this, an annoyed Alia started to walk away, but came back and burst out at the paparazzi. She replied back, "Tumhe South Africa ka President pata hai ha? Singapore ka president ha? China ka president? Don't ask if you don't know bro".

Despite such an outburst, the Alia Bhatt meme-fest took quite a while to die down. Trolls had come up with hilarious and brutal memes to poke fun at the actor's apparent lack of general knowledge. Take a look: 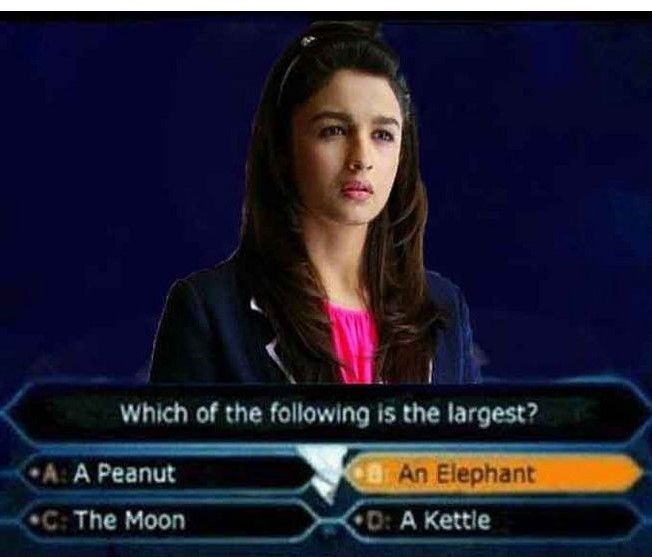 Also Read: Alia Bhatt's 'Kapoor And Sons' & Other Films Based On Dysfunctional Families 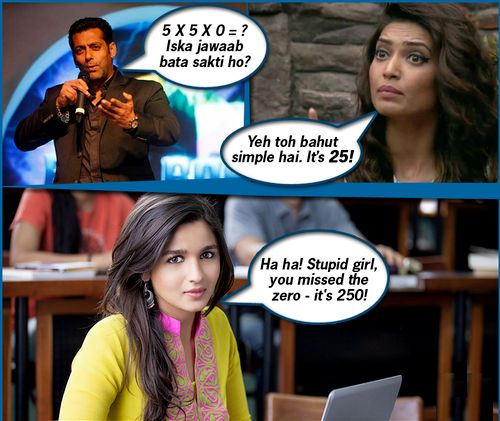 Also Read: Alia Bhatt's Instagram Secrets: Check Out The Tricks She Uses Before Posting Any Picture 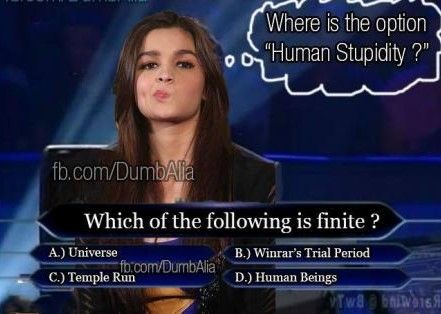 However, tired of all the charade, Alia Bhatt made a YouTube video where she gave a fitting reply to the trolls. In the video, Alia could be seen studying hard and diligently to learn the answers to general knowledge questions. At last, it seemed she managed to redeem herself.

Alia Bhatt was last seen on the silver screen in the multi-starrer period drama, Kalank. Although the movie tanked at the box office, Alia's performance was lauded. The actor has quite a few lineups of movies for the upcoming years. She will be seen in Ayan Mukerji's Brahmastra alongside Ranbir Kapoor, Amitabh Bachchan and Mouni Roy. Apart from this Alia Bhatt will also star in Gangubai Kathiawadi, RRR, Takht, Sadak 2 and Jilliahsmen Trinity 2.5: Passport.