Despite going through a fight, Hollywood celeb Kylie Jenner posted a throwback picture with older sister Kendall Jenner. Read on to know more about this.

Kylie Jenner and her older sister Kendall Jenner are reportedly having a fight. However, on Sunday, Kylie took to her Instagram account to share pictures of herself with Kendall. No sooner did Kylie post the picture, than Kendall posted a comment asking were they not fighting.

Kylie Jenner shared a throwback picture on her Instagram with sister Kendall Jenner. Both Kylie and Kendall are seen wearing matching white crop bralette and in a similar shade of lipstick, probably intending to twin. However, as soon as Kylie posted the picture, Kendall posted a comment reminding Kylie of their on-going fight. Kylie quickly responded saying she posted it only because she looked good in the picture. 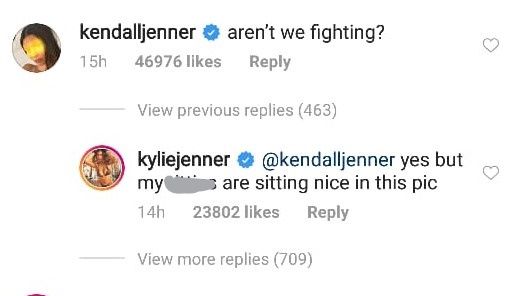 Also Read: Kylie Jenner Says, "My Pregnancy Prepared Me For This" On Coronavirus Self-quarantine

Although Kylie and Kendall were bickering in the comments, other celebs reacted favourably to the post. Even step-sister, Khloe Kardashian had commented on the picture saying, "I miss us". Take a look here: 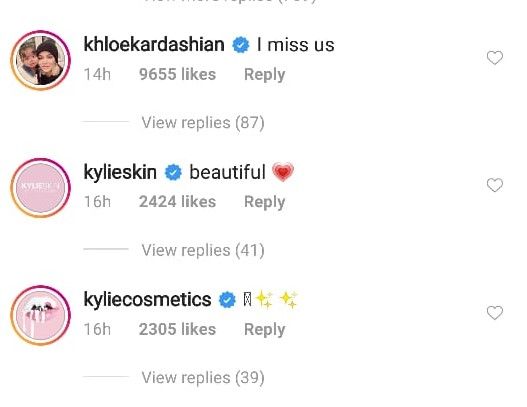 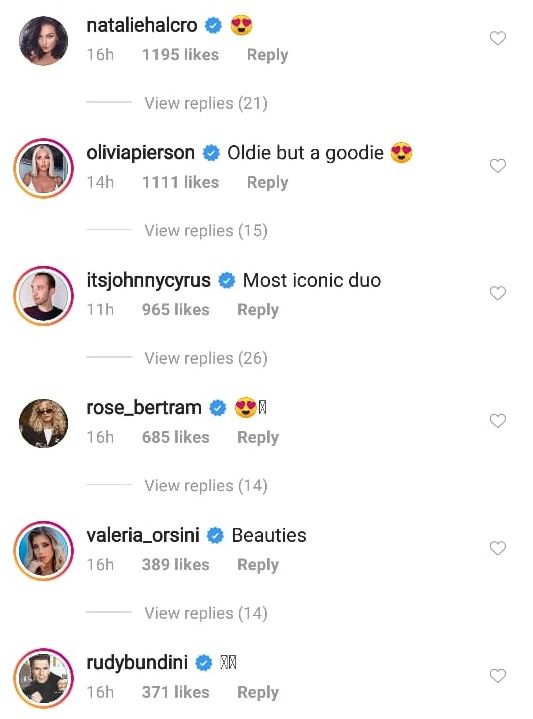 For more Kylie Jenner news, the Hollywood celeb has been treating her fans with quite many pictures during the Coronavirus quarantine period. On one post she asked her fans for movie suggestions while in another she is watching them with her daughter Stormi. Here's some sneak peek on Kylie Jenner's photos while the celeb is locked up in quarantine: 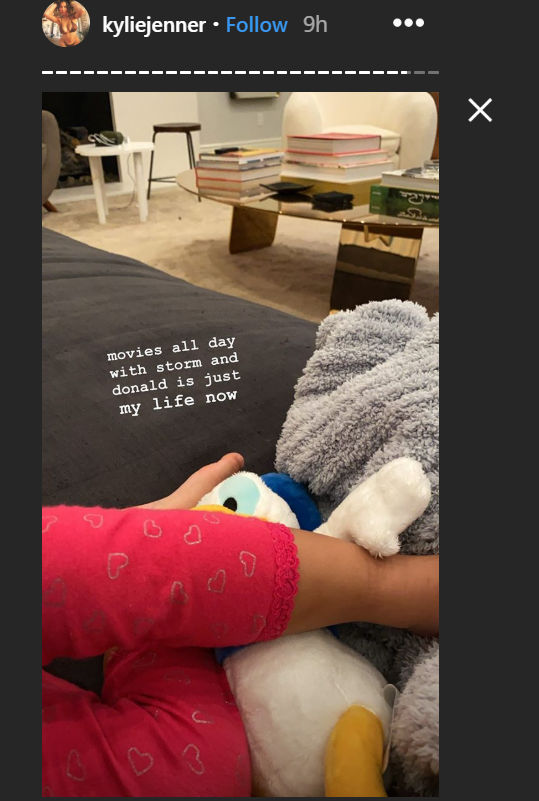 Also Read: All The Times Kendall Jenner Was The Sassiest One On 'Keeping Up With The Kardashians'

Also Read: Kendall Jenner's Outfits That Are A Perfect Inspiration For Every Kind Of Date Night

Also Read: Kendall Jenner's Experimental Looks Will Help Give A Creative Twist To Your Wardrobe