Rihanna has always had songs for every mood and emotion. Here are some of the best songs from her 'Unapologetic' album that will fix your mood instantly. 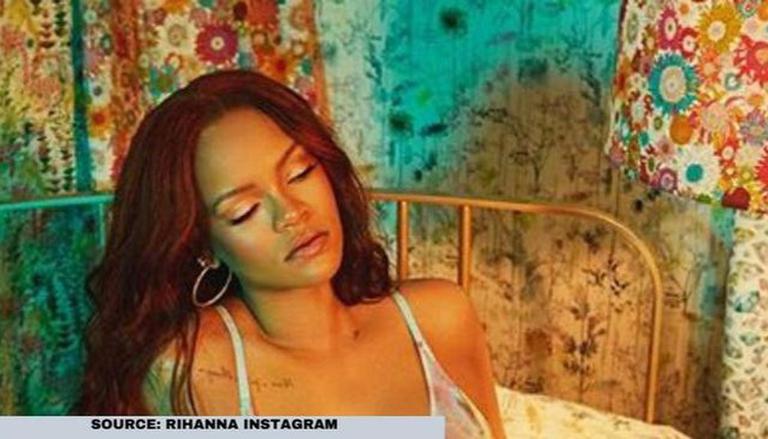 Rihanna is widely regarded as one of the biggest pop stars in the world. Be it her travel, fashion, beauty, or music, fans are always eager to know more about her. Rihanna's songs are widely popular for their relatable lyrics and enticing video. Rihanna's songs that remain widely popular include Work, Stay, Kiss It Better, Diamonds, Umbrella, Don't Stop The Music, and many more. Listed below are some of the most memorable songs from Rihanna's Unapologetic album:

This is Rihanna's most popular song from her Unapologetic album. The song's lyrics and video further elevated the song's overall experience. The song's video was a major trendsetter. Fans went into a frenzy with Rihanna's breathtaking bath video. The song became a sensation in no time. Some of the beautiful lyrics from the song are included below.

"All along it was a fever
A cold sweat, hot-headed believer
I threw my hands in the air, said, "Show me something"
He said, "If you dare, come a little closer

The song Diamonds is another bling addition to Rihanna's Unapologetic album. The song's video with Rihanna covered in diamonds left fans stunned. The song's quirky lyrics also impressed many contemporary critics. It is widely considered by many of her fans to be one of her greatest songs. Some heartfelt lyrics of the song are stated below.

READ:Beyonce's Stylist Breaks Down Her Look From The Golden Globes, Diamonds Worth 323 Carats

This is another song that captured the hearts of her fans. Fans were elated to see Rihanna unapologetically showcase her emotions through this track. Rihanna's songs have always had a story to tell and this one has a deep story only a few can comprehend. It is also one of her most critically acclaimed songs. The first few lines from the song are stated below.

"I've been ignoring this big lump in my throat
I shouldn't be crying, tears were for the weaker days
I'm stronger now, or so I say
But something's missing"

READ:What Is Seagm Free Fire Top Up? Learn How To Buy Free Fire Diamonds And Their Prices

READ:Govt Allows Discounting Of Prolonged Stay In India Due To Lockdown For NRIs, Foreigners