Gigi Hadid teaches how to make a burrito bowl from leftover ingredients during the Coronavirus quarantine on her Instagram story. Read on to know the recipe.

With the Coronavirus quarantine extended till May 3, 2020, it seems that going out for fancy dinners has to be put on hold for some time now. However, American supermodel Gigi Hadid has come to everyone's rescue as the celebrity keeps posting recipes for interesting dishes. She also provides video and picture tutorials for them. Recently, she shared the burrito bowl's recipe on her Instagram story.

The first layer in the burrito bowl's recipe that Gigi Hadid added was black beans. She also said in the caption that people can get creative with the ingredients and add whatever they want. They can also use leftovers from other dishes at home. 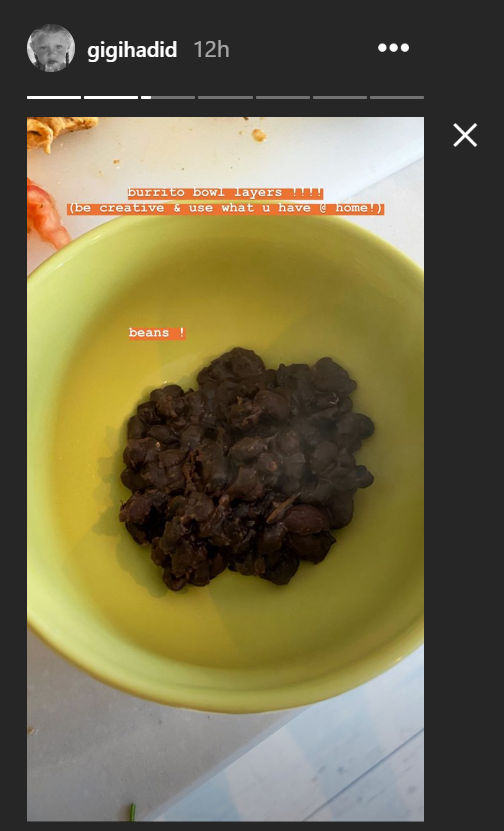 Also Read: Is Zayn Malik Hinting At His Relationship With Gigi Hadid In The Unreleased Song 'Hurt'?

The next ingredient Gigi added was grated cheese which will later melt over the beans creating a nice, gooey layer. 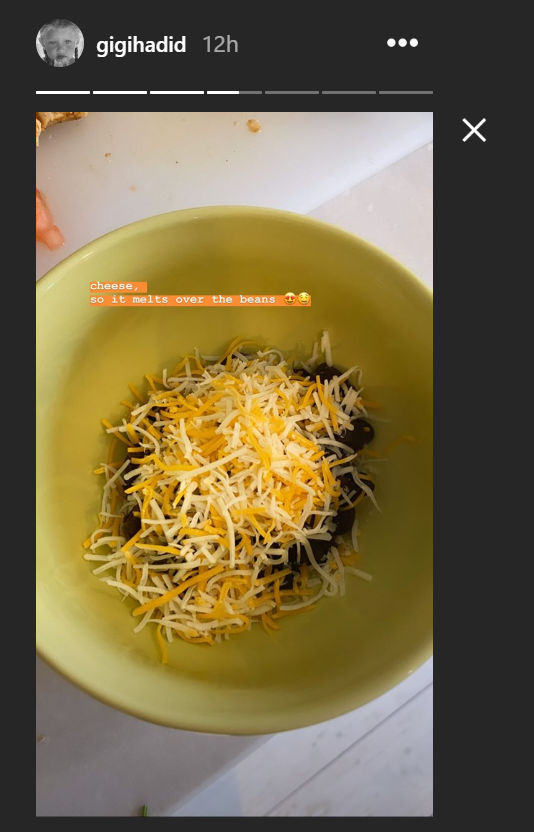 The third layer for the burrito bowl was chunky pieces of chicken. This, Gigi said, was leftover from her previous dinner. 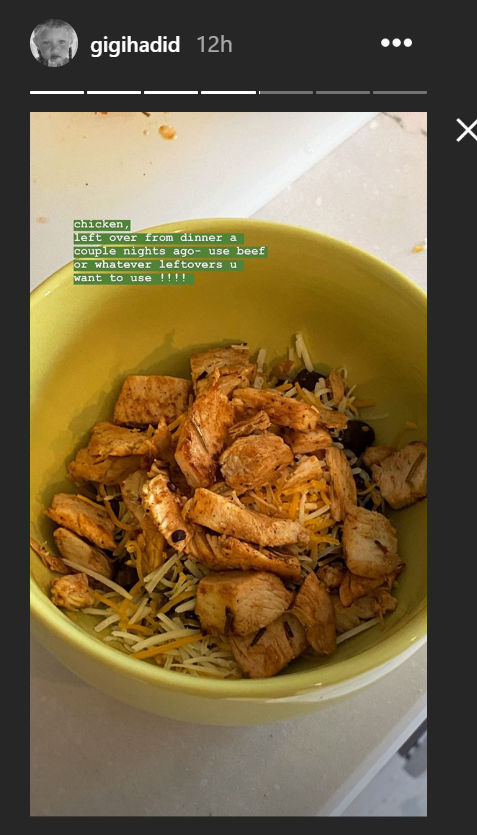 The fourth layer added by Gigi was caramelised onions and bell peppers. Other ingredients like lettuce and corn kernels can also be added. 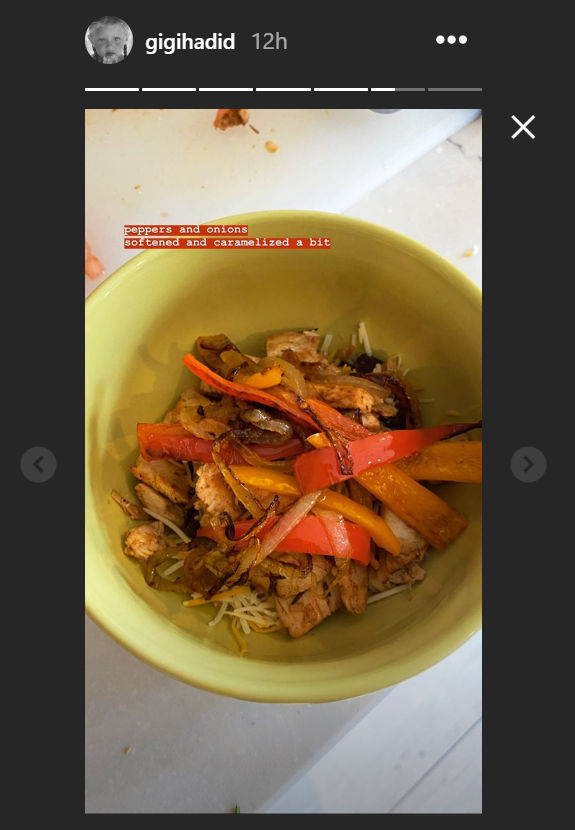 For the last step to the burrito bowl's recipe, Gigi added guacamole made of avocado mash and tomatoes, cilantro, garlic and onions. She also asked everyone to keep tasting dish and add salt, pepper and chilli powder accordingly 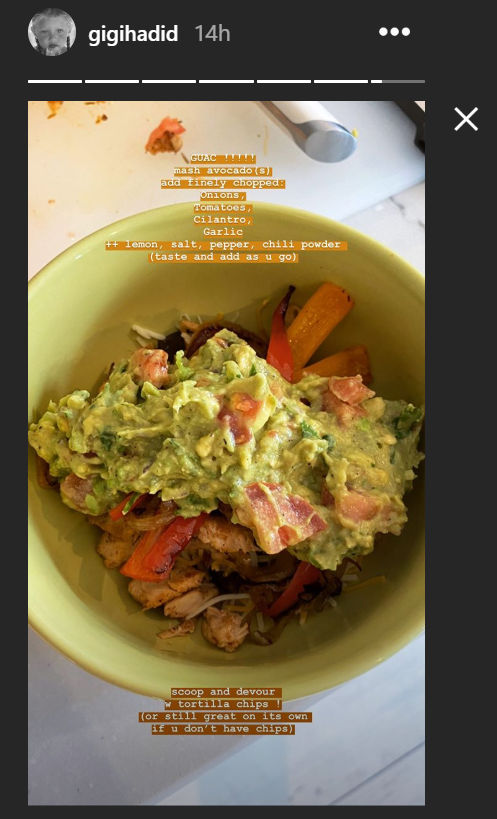