Shaheen Bhatt Shares A List Of Things That'll Happen In The Future, Parineeti Is "shaken"

Shaheen Bhatt on Instagram has shared a list of things that she expects will happen in the future and this has left Parineeti Chopra "shaken". Read on to know

As many know already, Shaheeh Bhatt is the second of Mahesh Bhatt's daughter, elder sister of Alia Bhatt and half-sister of Pooja Bhatt. However, she chose to stay away from the acting world and recently became popular for her book on overcoming depression. Shaheen Bhatt, however, seems to have her way with words and her recent Instagram post has everyone floored.

Shaheen Bhatt on Instagram recently posted a picture of her writing. In it, she listed all the things that are expected to happen in the future, probably after the lockdown is lifted and the battle of Coronavirus in won. She simply added a caption, "A list" to the post.

Alia Bhatt's sister, Shaheen Bhatt's powerful writing has moved many hearts on social media. Many celebrities, as well as netizens, commented on her post appreciating her writing. However, Bollywood actor, Parineeti Chopra, in particular, seems to have been won over by Shaheen's words and commented she was "shaken". 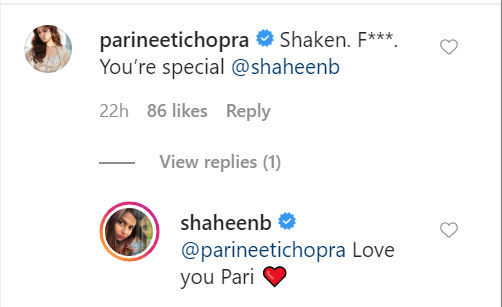 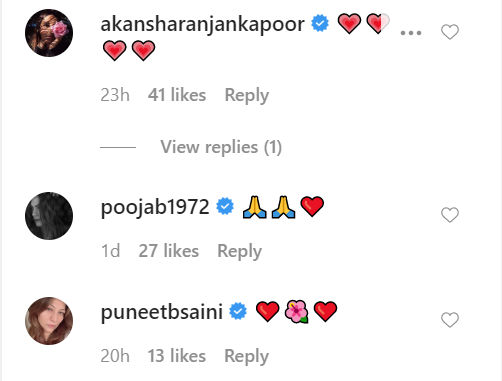 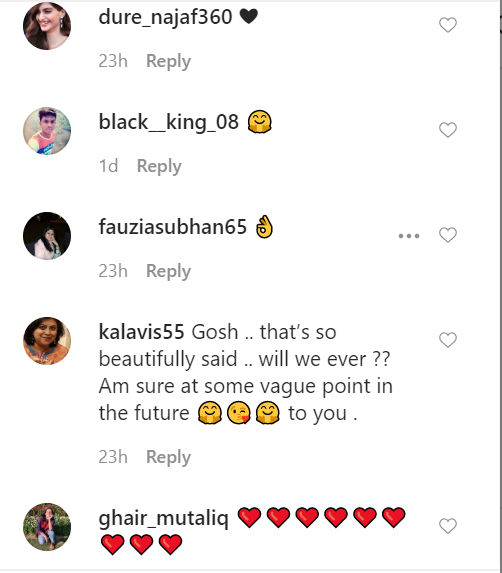 Also Read: Here's How Kriti Sanon Is Bonding With Alia Bhatt And Shaheen Bhatt During Self Isolation 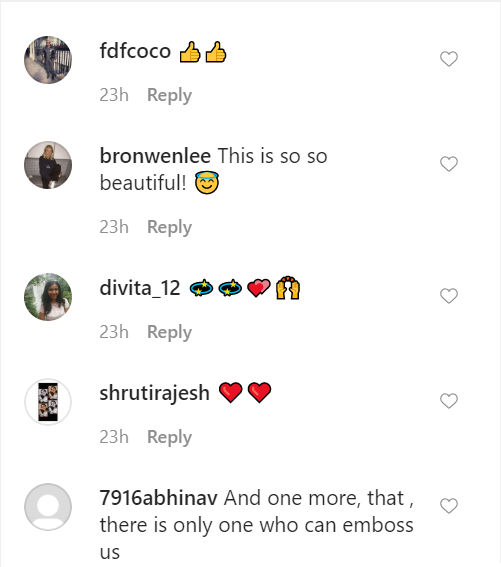 Also Read: Shaheen Bhatt Jokes That Mahesh Bhatt Is Trying To 'metamorphose' Into A 'Greek Painter'

In other news, Alia Bhatt's sister, Shaheen Bhatt is the author of the book, I've Never Been (Un)Happier. It talks about how she battled depression and anxiety at an early age. Shaheen was reportedly diagnosed with depression at the age of 18 although she had been suffering from it for five years already. She also talked about how, despite support from her parents and sister, she was apprehensive about talking about her condition.

Also Read: Alia Bhatt & Sister Shaheen Bhatt Open Up About The Time When They Did Not Get Along

PEOPLE HAVE PLEDGED SO FAR
LATEST NEWS
View all
37 mins ago
Soha ali khan has the sweetest birthday wish for husband kunal kemmu; check out
1 hour ago
Kriti sanon's 'raabta' and other movies that did not perform well at the box office
50 mins ago
Anupam kher completes 36 years in film industry; thanks fans for the 'incredible journey'
32 mins ago
Akshay kumar, virat kohli unite for video tribute to frontline workers: 'you are real heroes'
3 mins ago
Surbhi jyoti and hina khan in white ethnic suits; see pics inside