Taylor Swift's Adorable Childhood Pictures That You Must Check Out

Taylor Swift is one of the most popular singers working today She never shies away from posting adorable childhood pictures. Read on to know more

Taylor Swift is one of the most famous pop stars in the world. This singing sensation is always known to make headlines. Taylor Swift is also known for being quite active on her social media and constantly treats her fans with images and videos of herself. Many times, she has also posted her childhood pictures on the Instagram account.

Not many know that Taylor Swift was born in Reading in Pennsylvania. However, she spent the early years of her childhood on her family's Christmas Tree farm in Wyomissing. She studied at Hendersonville High School and later joined  Youth Theatre Academy productions.

Here is a glimpse of Taylor Swift's photos from her childhood:

Also Read: Taylor Swift And Her Girl Gang Is Friendship Goals For Everyone; Here's Who's Part Of It 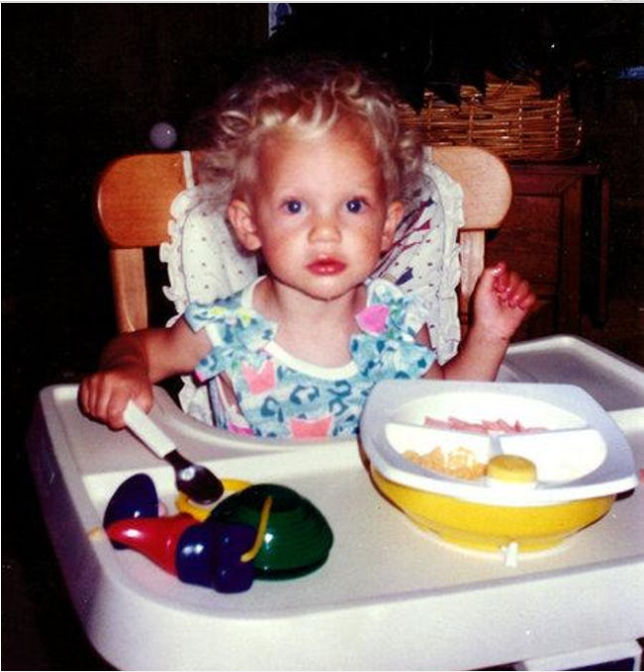 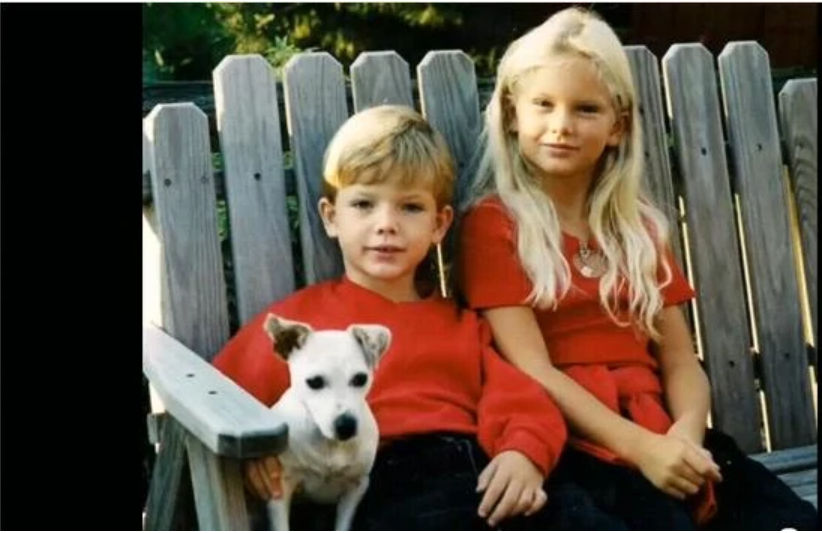 Also Read: Taylor Swift Is Obsessed With Multi-coloured Outfits And Here Is Proof 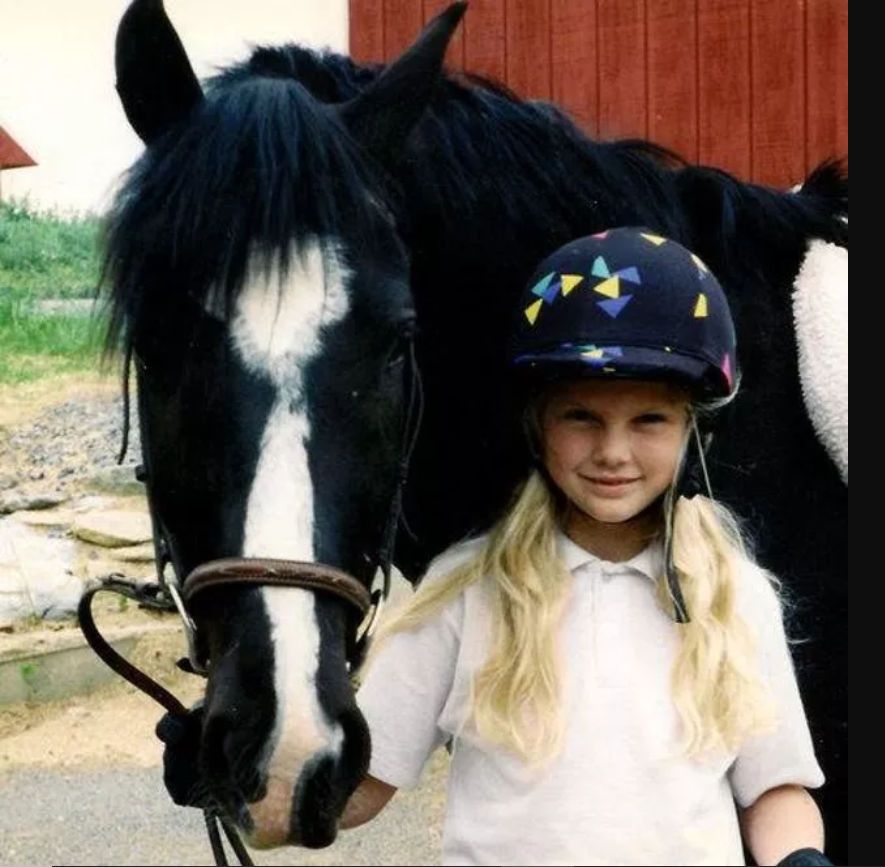 Also Read: Beyonce, Taylor Swift And Other Stars Who Failed To Make A Mark At Grammy 2020 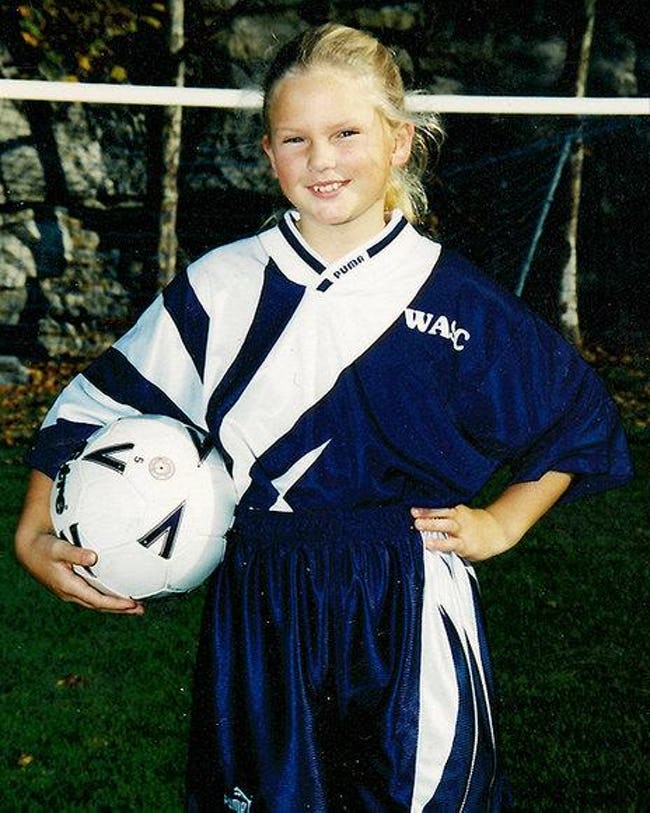 Taylor Swift recently had her own documentary on Netflix called Miss Americana. In the documentary, she reveals important moments from her life and also accepts her fate of being a songwriter and performer. Snippets of Taylor's backstage moments and onstage performance are also shown in Miss Americana.

Also Read: Taylor Swift And Her Girl Gang Is Friendship Goals For Everyone; Here's Who's Part Of It