An exchange of fire erupted between Iranian forces and Taliban on the border in Nimruz. The clashes happened due to a "misunderstanding" between the two. An exchange of fire that erupted between Iranian forces and Afghanistan's Taliban on the border in Nimruz has ended. Local sources have claimed that during the clash with the Taliban, Iran forces used heavy weapons and the Taliban had sent American Humvees to fight Iran's border troops, reported Iran International citing Amaj News.

Republic Media Network accessed exclusive pictures and videos showing Taliban fighters attacking Iran forces. Gunfire could also be heard in the clip. Here are some of the exclusive pictures that we were able to get from the ground: 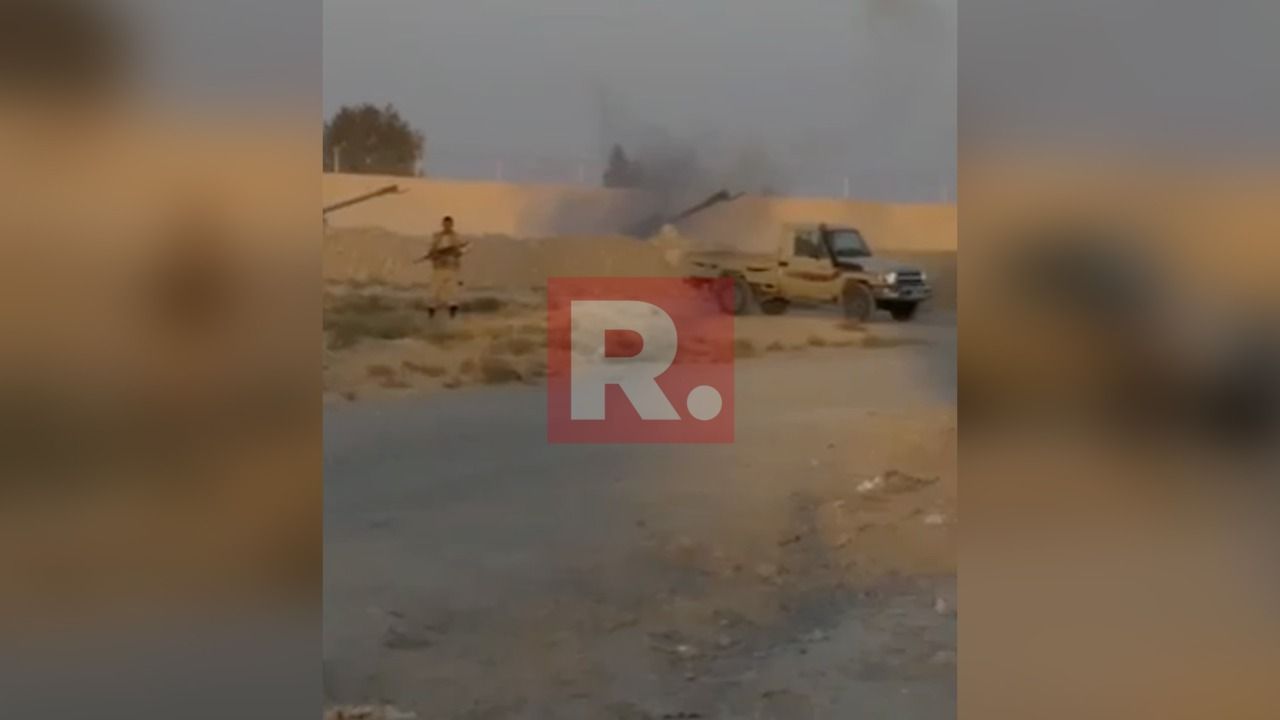 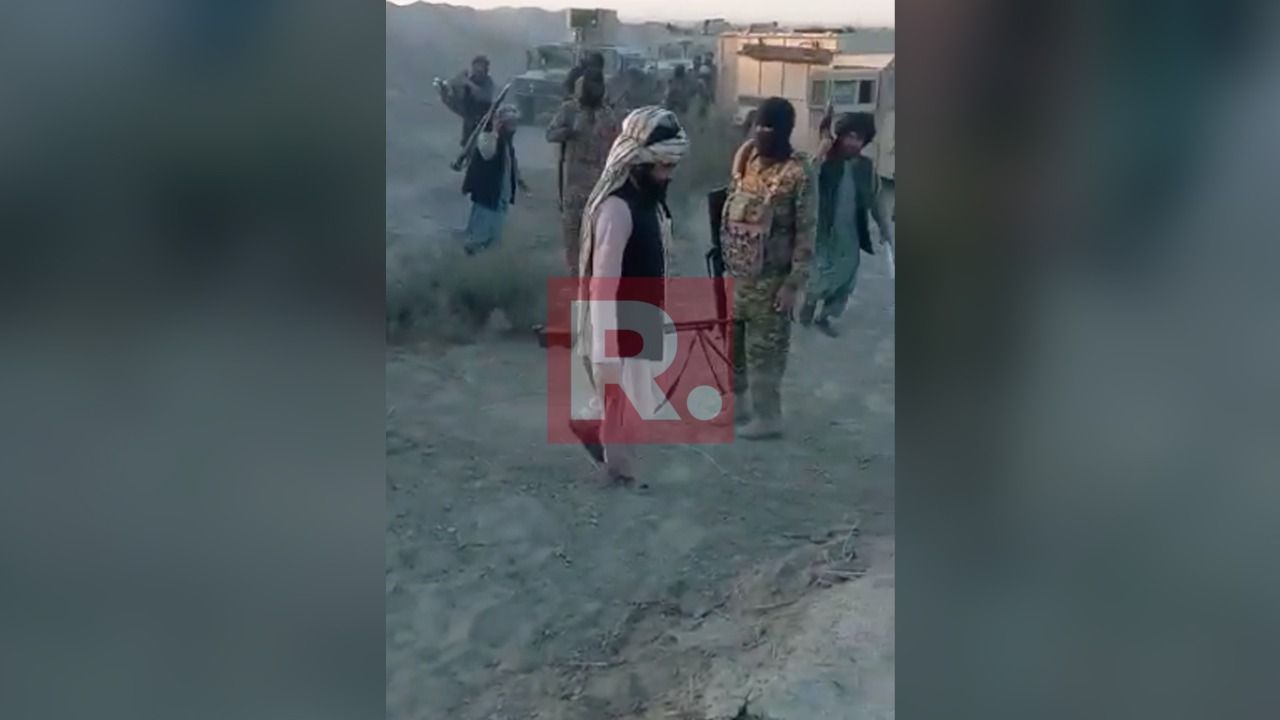 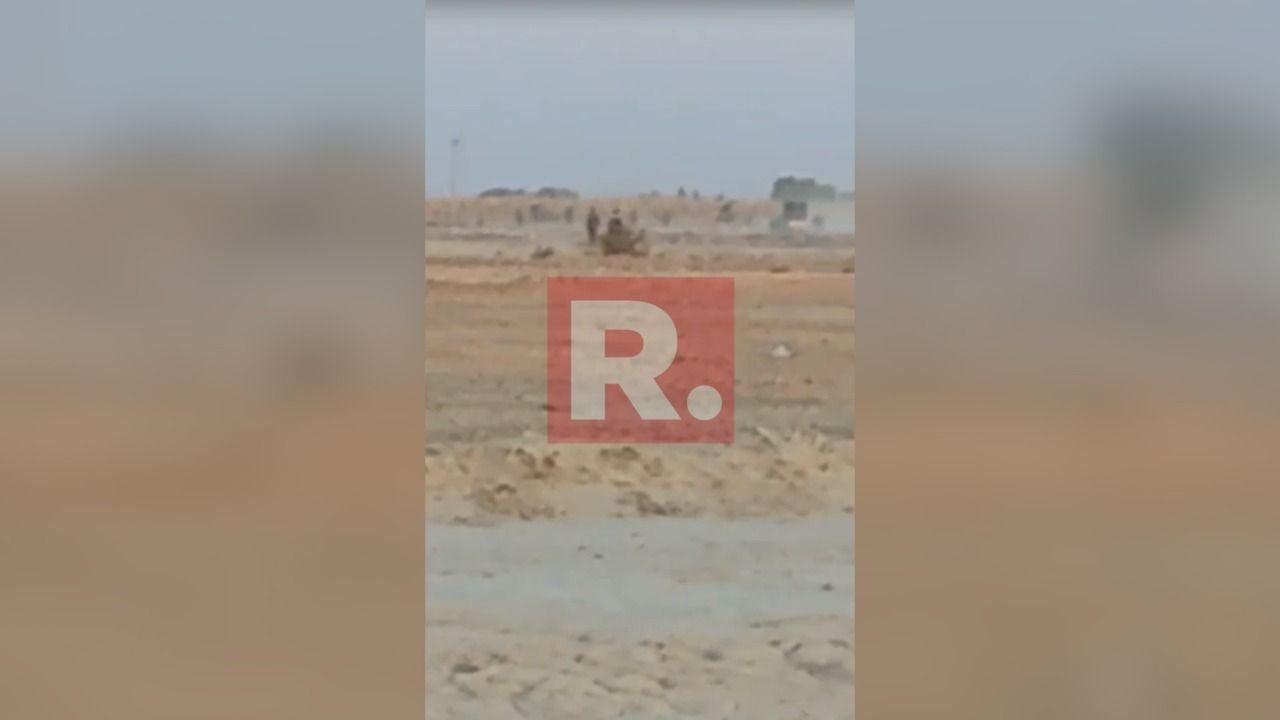 As per Amaj News, after the Taliban gained power in Afghanistan, they were able to have control over a large number of American weapons which included both light and heavy weaponry. Tasnim News, affiliated with the Revolutionary Guard, reported that a "misunderstanding" has caused the Taliban forces to open fire at some Iranian civilians who were near the border, and Iranian troops had responded to the firing.

READ | Taliban has killed or enforced disappearance of over 100 former Afghan officials: Report 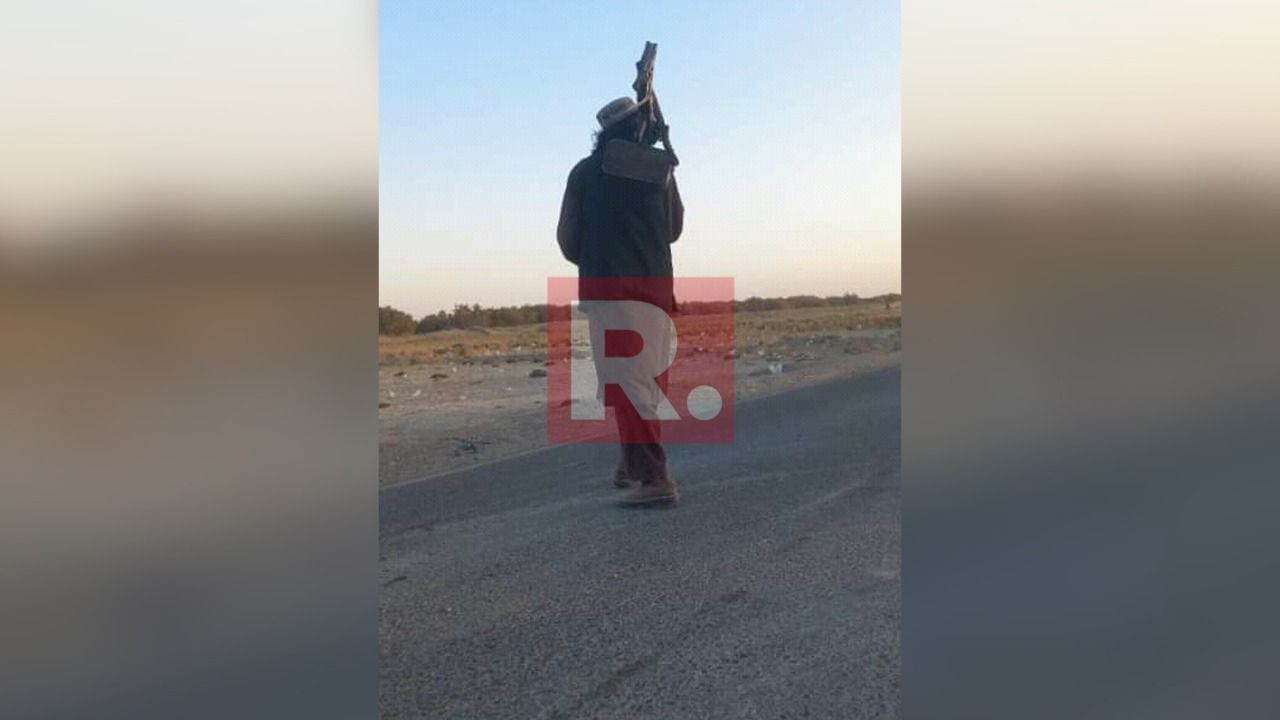 The Taliban gained control of Afghanistan after it captured Kabul on August 15. The Taliban takeover happened before the US troops withdrawal on August 31, and this led to an exodus of the international community that had settled in the country over the last 20 years.

The Taliban had promised it would run an inclusive government, however, not a single woman has yet been included in the Islamic Emirate's Cabinet. Even after three months of gaining power in Afghanistan, the Taliban interim government has been struggling for international recognition.

Iran has not yet recognised the Taliban interim government and the Iranian Foreign Ministry had informed that the Taliban needs to put in the efforts to address demands of the international community in order to be recognised, ANI cited Khaama Press report. Last month, Iranian special representative for Afghanistan Hassan Kazemi Qomi reached Kabul to discuss with Taliban trade, regional issues, humanitarian aid and the formation of an inclusive government.