Jessica Mulroney, best friend of Meghan Markle posted on Instagram about the difficult decisions that she has to take. Read on to know more about this.

Jessica Mulroney is known for being a stylist and popular television host. She is also said to be best friends with the Duchess of Sussex, Meghan Markle. However, things were not fine between the two after rumours of a fall-out went wild. Mulroney recently took to her social media to post about taking "difficult decisions" in life. Here's what this is about.

On Jessica Mulroney's Instagram account, the celeb posted a poem by Tyler Knott Gregson. The poem, which seems to talk about better days, goes "At the close of this day, find the courage to hold hope, to breathe deeply and believe that better days will come". Adding a caption to the post, Mulroney wrote, "Everybody is going through their own difficult decisions at the moment. Let’s not guilt anybody for whatever choice they make whether about schooling their children or in business and know that better days are coming. â¤ï¸".

Fans of the celeb wished her well on the post. While exclaimed it was good to see her back on social media, another said: "Better days are definitely coming â¤ï¸". Check out the comments here: 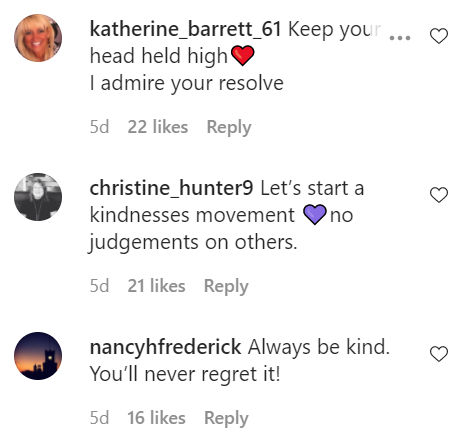 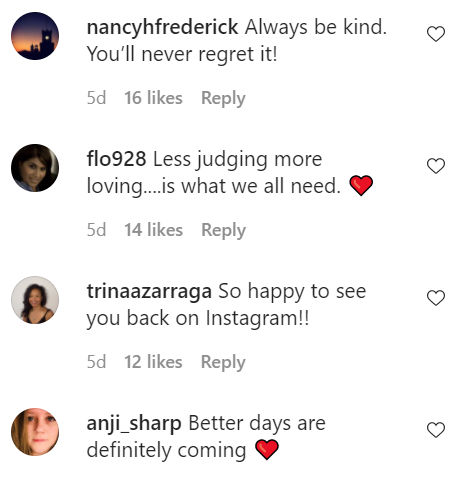 Earlier Jessica Mulroney had posted a picture of her twin sons with Meghan Markle at the latter's wedding. Adding a caption to the post, she had written, "I see this and pure joy". However, the post was deleted quickly later on.

This comes days after reports of Jessica Mulroney's fall-out with her royal BFF, Meghan Markle. The stylist had earlier been embroiled in a "white privilege scandal". Her very public row with a blogger named Sasha Exeter spelt disaster for her career. The latter called her out for being "very problematic" in the fashion industry. Although she apologised, Mulroney had tried to use her friendship with Markle for leverage.

Apparently, the Duchess was not happy to be dragged into Jessica Mulroney's issues. A source revealed to Us Weekly that Meghan Markle found it very "offensive". Following the row with Sasha and a displeased Markle, Mulroney was dropped out of Good Morning America and the channel also pulled the plug of her reality show, I do, Redo.

However, Jessica Mulroney's husband, Ben Mulroney, (son of former Canadian Prime Minister, Brian Mulroney) also took to his social media account to call out the reports as fake. He even tagged a news article on Twitter and said "FALSE". The article was about Jessica calling the Duchess constantly to try and fix their friendship.