Ariana Grande surprised her fans with a video of a song. Fans are excited to know if she is working on a new album now. Read on to know more about this.

It seems that Ariana Grande might be working on a new album. It has been almost a year since the release of her last album, Thank U, Next and fans are eagerly waiting for a new one. Ariana took to her social media account to post what seems like the lyrics to her new song collection. Here's what this is about.

On Monday, that is September 14, Ariana Grande shared a snippet of her new song on social media. It was a small video with her voice playing in the background. Adding a caption to this, she had written "brb". Check it out here:

Before posting the video, Ariana Grande had also shared a tweet. The lines seem to be that of a lyric although no official confirmation was made about the same. See the tweet here:

know my love infinite nothing that i won’t do

Fans seem eager for Ariana Grande's new song. Many comments dropped in asking her to release the song already. One fan even hopes she will collaborate with the popular K-pop band, BTS. Read the comments here:

Also Read: Lady Gaga And Ariana Grande Will Perform 'Rain On Me' Together At This Year's MTV VMAs 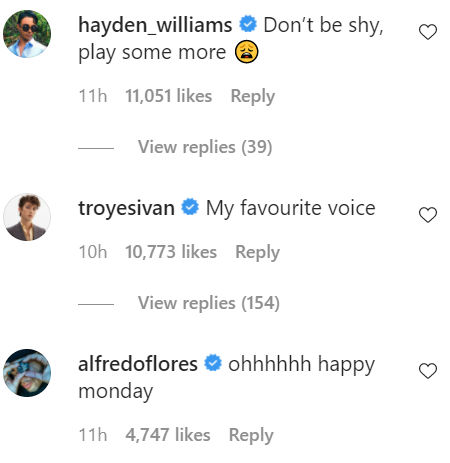 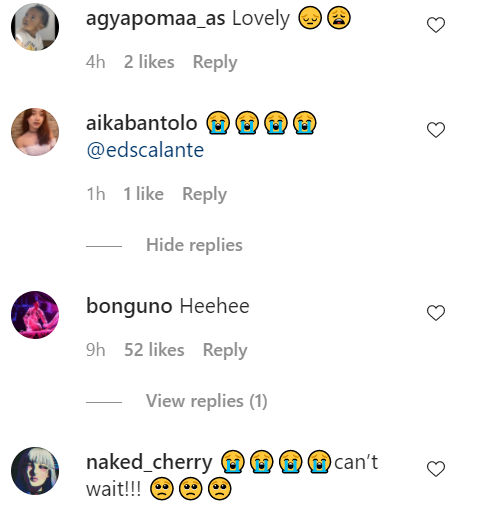 In May, Ariana Grande had released a lockdown song with Justin Bieber called Stuck With U. The video was shot at home by the two stars in their respective houses and with their partners. It also had snippets of other Hollywood couples throughout the music video.

Ariana Grande had revealed in an interview with Zane Lowe that she will be working on a collab with Doja Cat. She also revealed that she is "obsessed" with the singer. Prior to this in May. Grande had released a collaboration with Lady Gaga called Rain On Me for the latter's Chromatica album. The two performed it live during VMAs 2020 and also won the award for Best Collaboration and Song Of The Year.

In a recent interview with People magazine, Lady Gaga's choreographer, Richy Jackson revealed that she and Ariana Grande were like sisters while working on Rain On Me. The latter had also fit into Gaga's team perfectly. She also had no qualms about working on their idea through their perspective.

Also Read: Who Is Ariana Grande Dating? Here Is Everything About The Singer's Current Boyfriend

WE RECOMMEND
4 weeks ago
Ariana Grande requests Rihanna to drop another music album, says 'please fill my ears'
4 weeks ago
Lady Gaga and Ariana Grande will perform 'Rain on Me' together at this year's MTV VMAs
3 weeks ago
BLACKPINK & Selena Gomez announce new single title, Ariana Grande also has a part to play
4 weeks ago
Manchester Arena Bombing: Brother of suicide bomber jailed for at least 55 years
3 days ago
F(x)’s Amber responds to her hater on Twitter who claims to be BLACKPINK’s Lisa’s fan