Is It A Bird? Or Is It A Flower? Magnolia Flocks Bloom In The Beijing Spring

Beijing is known for its spring time which is said to be the nicest time to visit the city. During this time around Magnolia flower species is a whole new beautifull site altogether, and apparently, magnolia flower in buds look like little pink birds resting on branches in a park in  Beijing, reflecting the beauty and vibrancy that spring time in Beijing is. 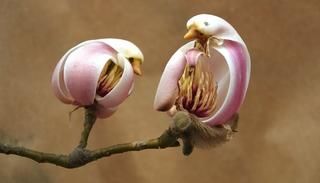 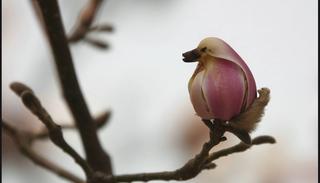 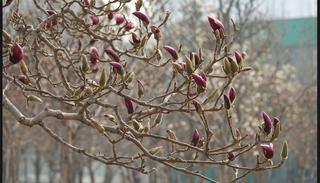 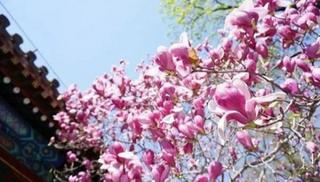 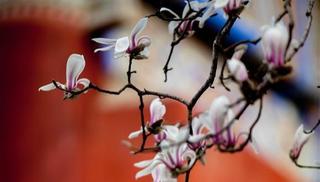 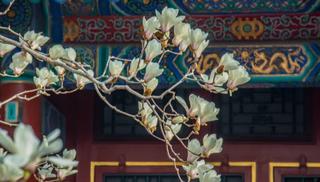 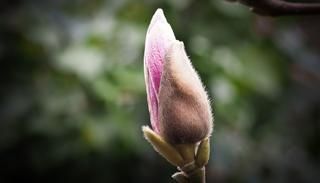 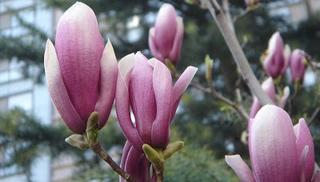 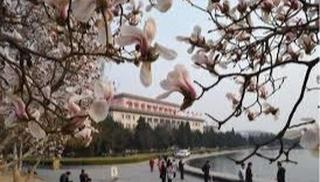 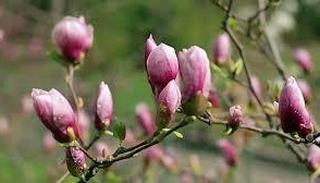 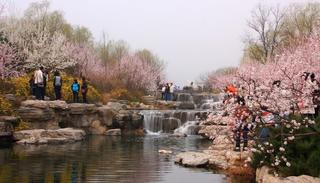 Beijing is known for its Spring which is said to be the nicest time to visit the city. During this time of year, Magnolias add a whole new and fantastical dimension to the word 'beautiful', coming to resemble not flowers, but birds, the effect being so pronounced that trees look like they have entire flocks 'budding' from their branches.

It's a sight that screams 'double-take', with the buds turning heads of people unwilling to accept they're not just going to hop off and migrate away.

Usually blooming between early and mid-April, Magnolia flowers are seen in parks, gardens, along the streets, as well as the city's Buddhist temples. Because the temples are surrounded by mountain peaks that block the cold wind, this, in turn, creates a humid and warm environment that is conducive for magnolia trees to survive and thrive.

Tanzhe Temple and Dajue Temple are the best-known temples when it comes to magnolias. In fact, the flower is the symbol of the Dajue temple.
However, in both the temples they are known for different things. Magnolia flowers have a great significance in Dajue temple because the magnolia tree in Siyitang Yard of Dajue temple is said to be 300 years old, planted by a Buddhist monk, Jialing who lived in the Qing dynasty (1644-1911).

In Tanzhe temple, purple Magnolias are famous. Most of them are white, but the two magnolia trees in Tanzhe temple bear white and purple magnolias. These are also said to be over 200 years old. Local calls them, 'Two Qiao Beauties,' after the two famous beautiful women in the Three Kingdoms Period ( 220-280 AD.)

Not only that, these flowers are also known for their symbolic meaning. The message behind a magnolia flower is to achieve stability in life and live your life with your head held up high. Hence, apart from their overt beauty,  attached to them is a rich history and a fusion of different cultures and symbolism that exists in Beijing, China.

READ: The US Envoy For North Korea Visits Beijing: Official